Today’s open was the Bridget Newell Mixed Open 4BBB, named after a celebrated Cavendish member who tragically died aged 25 in 1937, after finishing 2nd in the British Amateur the year previous. Despite a cold peak district wind, the competition still saw some great scores. The winners were Cavendish’s own Pam Brindley & Martin Knights…

END_OF_DOCUMENT_TOKEN_TO_BE_REPLACED 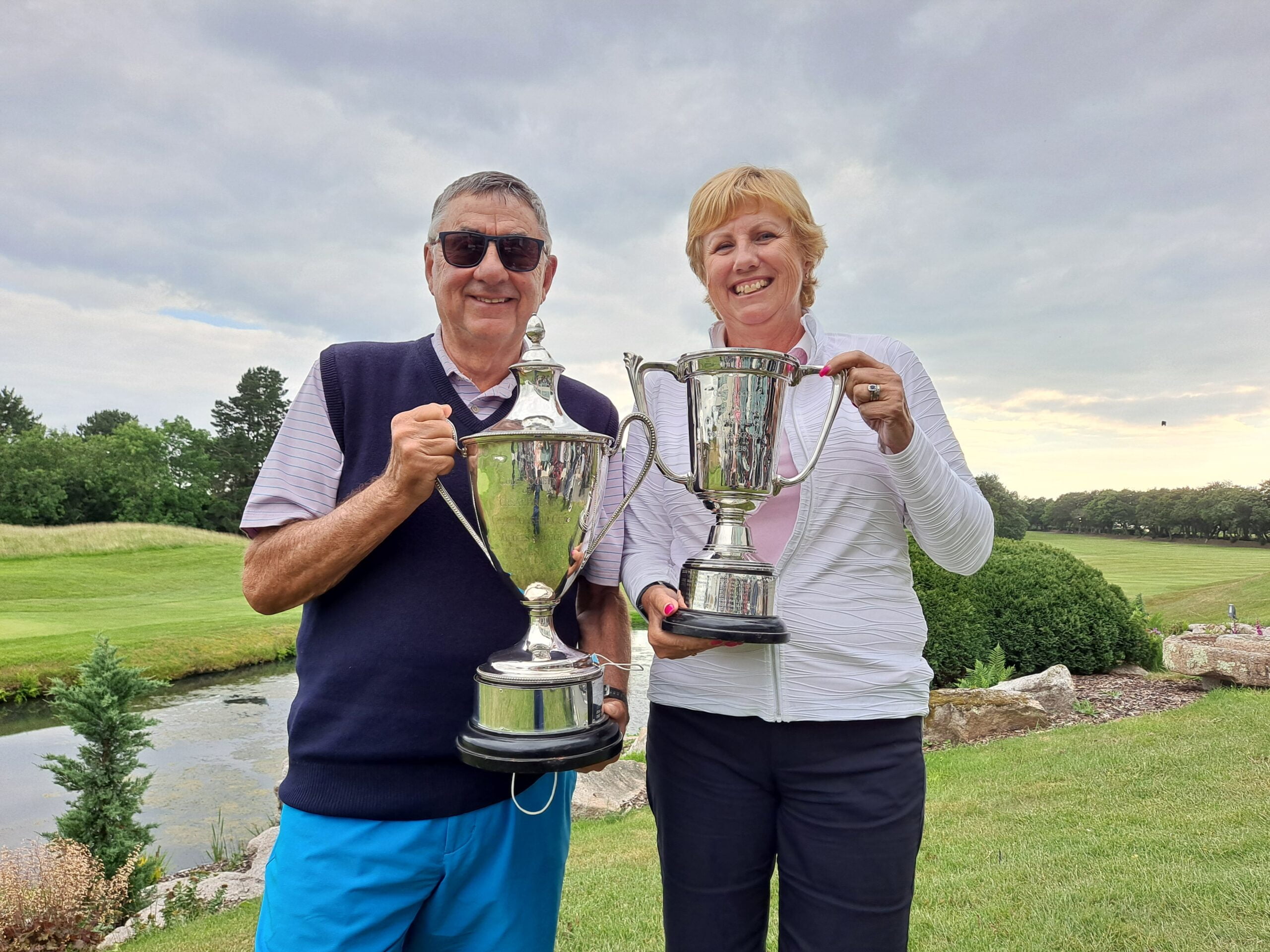 New member benefits Cavendish has become the most recent club to participate in the national Golf Society GB. The society organises events around the country plus at least one international tour and they are excellent both for the quality of golf and the camaraderie. Members of GSGB benefit from preferential rates at 42 courses around…

END_OF_DOCUMENT_TOKEN_TO_BE_REPLACED 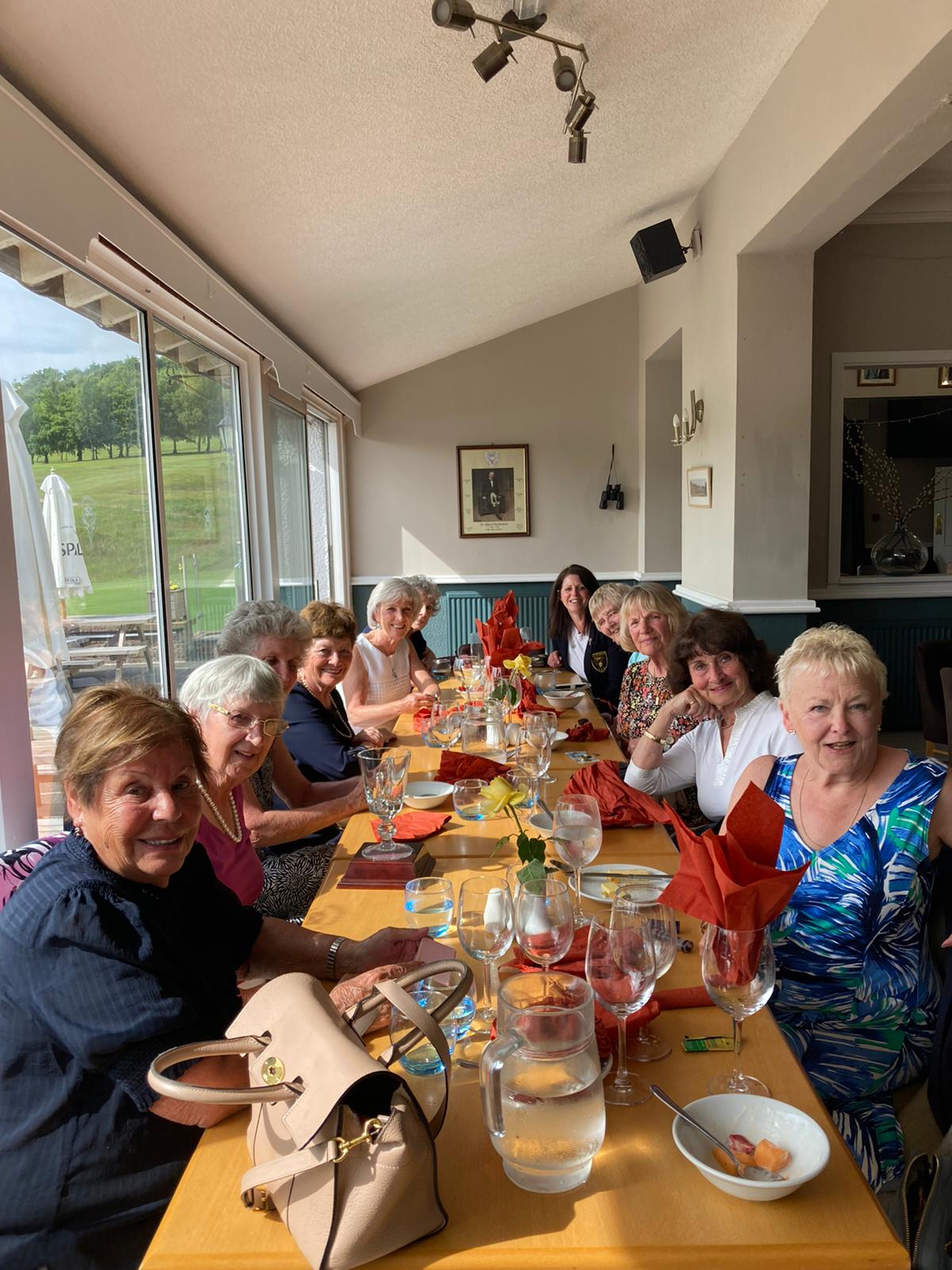 A ‘Bevvy’ of Lovely Lady Captains

Past Lady Captains Competition Still an exclusive club, the past Cavendish Lady Captains meet each year to celebrate and share memories. The office of Lady Captain is always busy, rarely without its challenges but most look back on ‘their year’ with a sense of satisfaction and pride. This year’s host was Lady Captain during lockdown…

END_OF_DOCUMENT_TOKEN_TO_BE_REPLACED 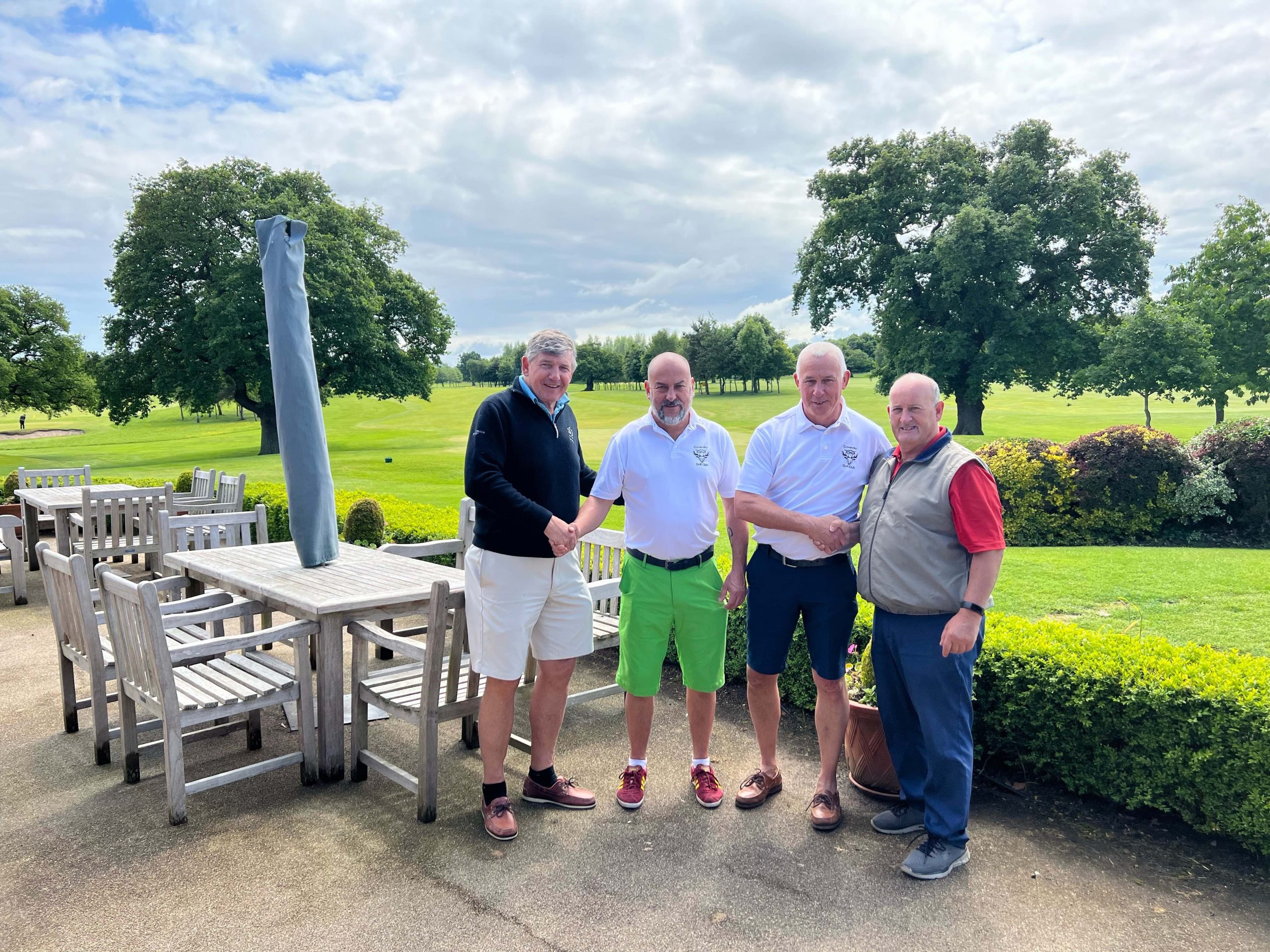 Thrilling finish to City Glass Foursomes Match Cavendish travelled to Eaton to play the next round in the Manchester Alliance City Glass Foursomes. The match had a thrilling end and the home side posted the following report: “A right battle took place at Eaton early on Sunday morning when the “Mountain men“ from the Peak District…

END_OF_DOCUMENT_TOKEN_TO_BE_REPLACED 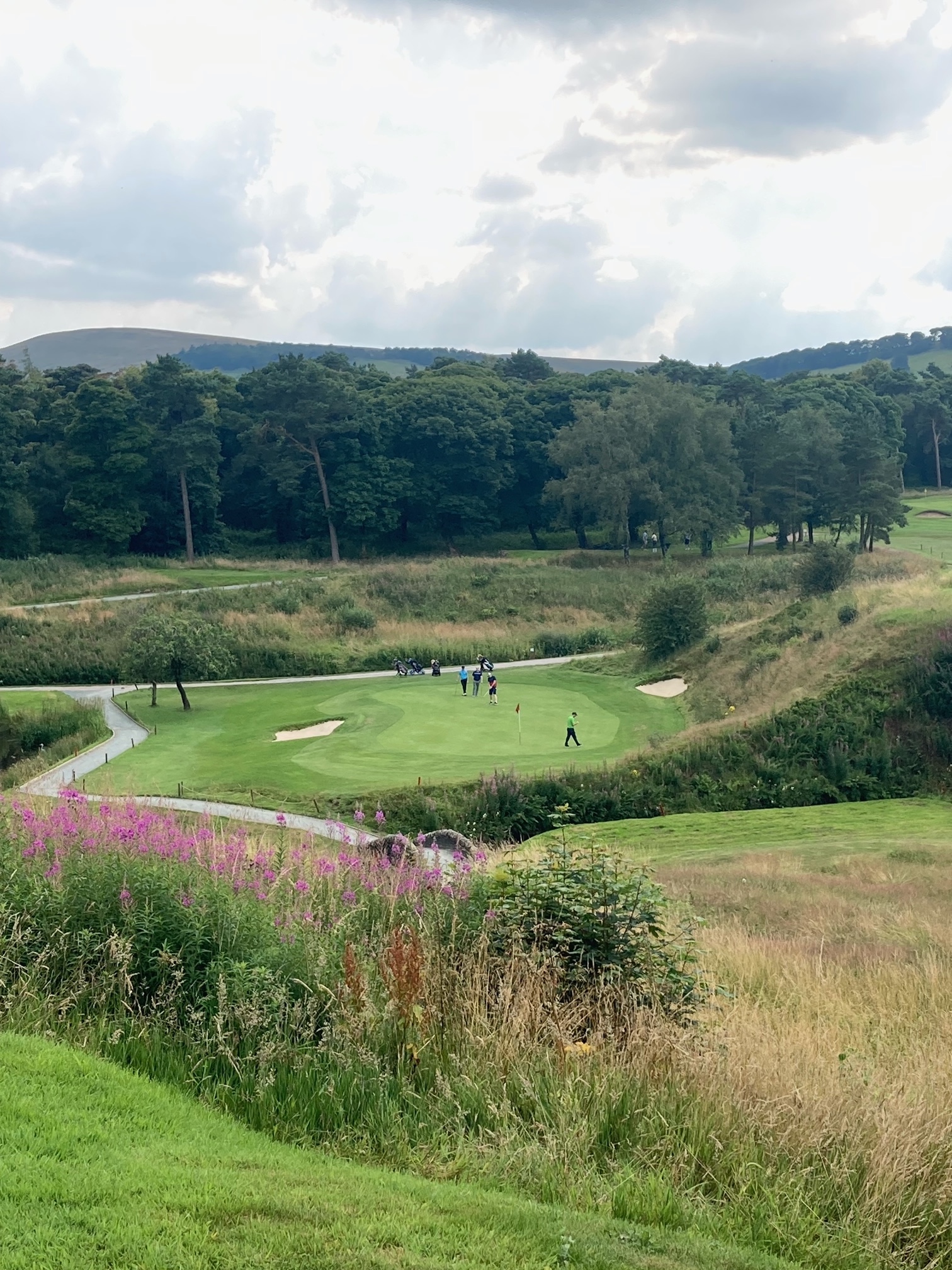 Evalu18 Review. The independent ‘Evalu18’ Review was conducted before all our most recent improvements, yet it ‘waxes lyrical’ about every aspect of our wonderful Alister MacKenzie-designed masterpiece. It provides a well considered and informed insight on Cavendish and is well worth a read. With all the work to paths, bridges, drainage and bunkers completed this…

END_OF_DOCUMENT_TOKEN_TO_BE_REPLACED 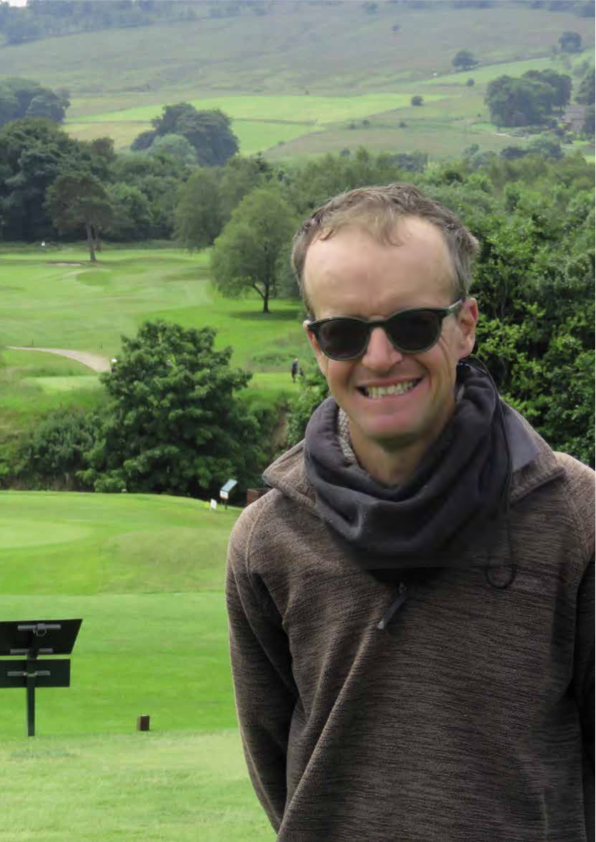 Course Manager makes the front page.  Anyone who knows Warwick Manning is perfectly aware he does NOT seek publicity for himself, but Greenkeeper International Magazine (February 2022) managed to entice him to tell his story and how he is enacting the vision for Cavendish. Cavendish members know we have a wonderful Course Manager and we…

END_OF_DOCUMENT_TOKEN_TO_BE_REPLACED 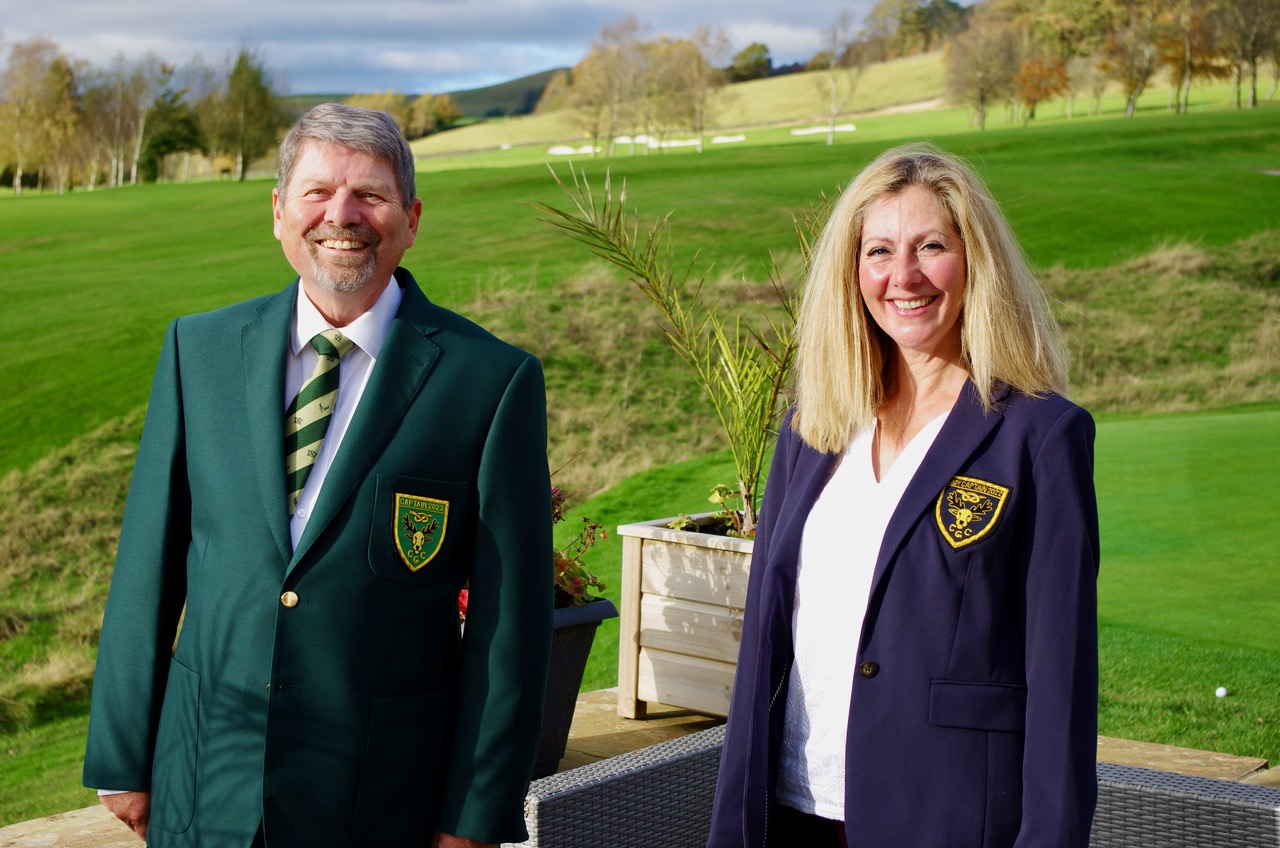 A cold but bright Buxton Sunday morning welcomed our new 2022 Captains John, Rachel and Alex. A great crowd of members turned out to give them terrific support at the start of their year. All three easily cleared the ditch to record a total driving distance  of 441 yards and win thunderous applause! Supported by…

END_OF_DOCUMENT_TOKEN_TO_BE_REPLACED 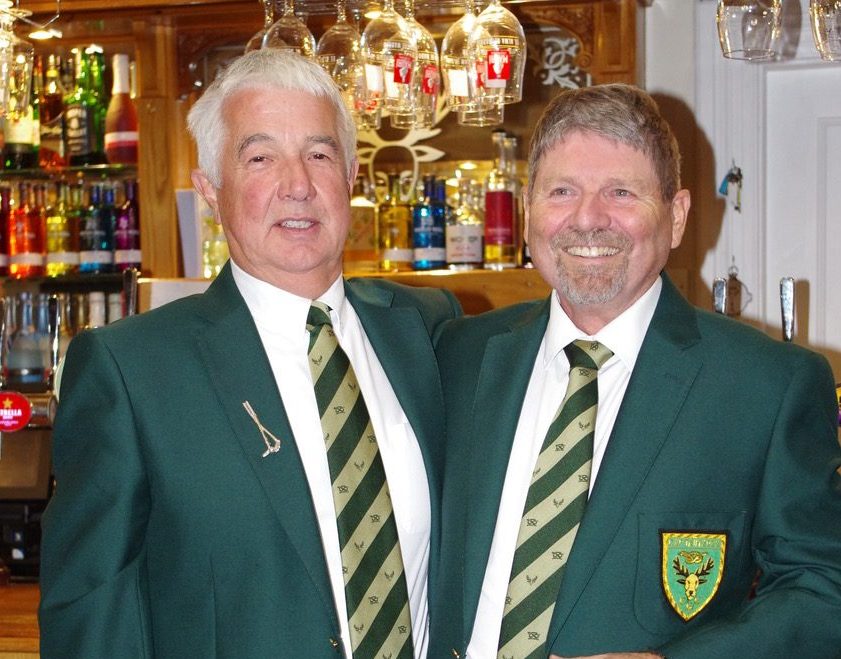 The Captains’ Farewell is the formal event celebrating the captains’ year and handing over to the new team. This took place in the clubhouse on Friday 19 November with over 75 members and guests attending. Although by convention a formal event, the night was marked by its informality and reflected Pat and Danielle’s distinctive style.…

END_OF_DOCUMENT_TOKEN_TO_BE_REPLACED 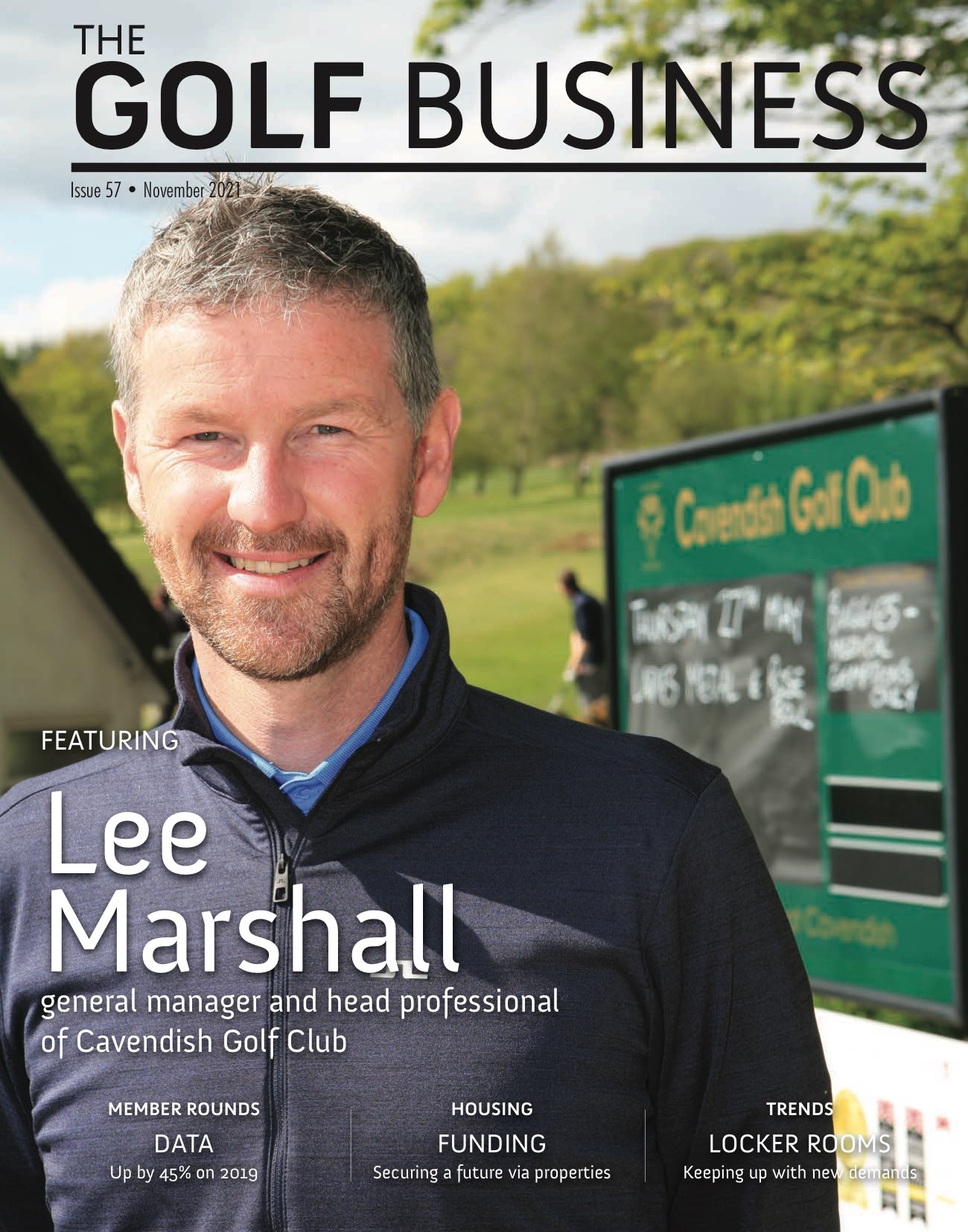 Lee featured in ‘Meet the Manager’

The Golf Business interviews Lee Marshall The general manager and head professional of Cavendish Golf Club in Derbyshire talks about this dual role and how the club survived what was a financial crisis at the start of the pandemic – and why it is going from strength to strength less than two years later.…

END_OF_DOCUMENT_TOKEN_TO_BE_REPLACED 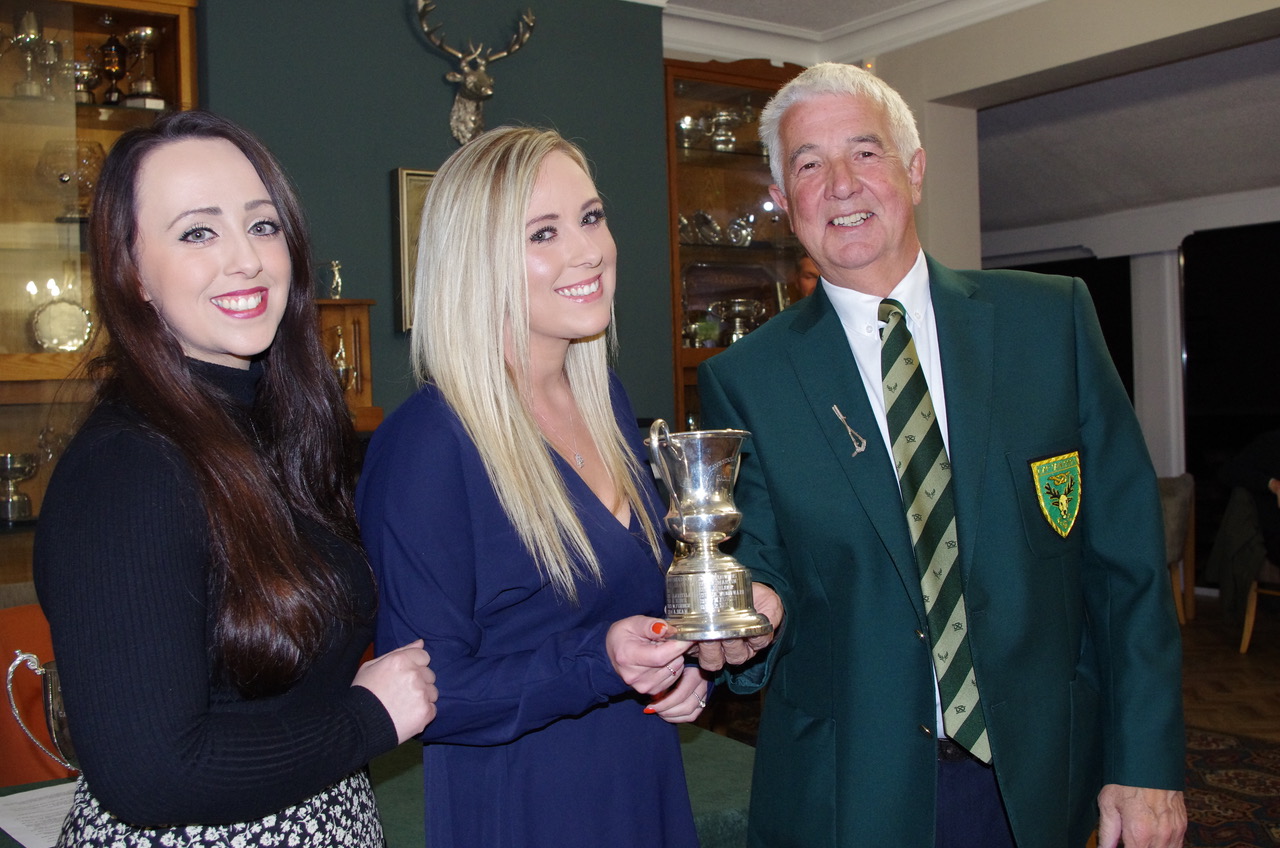 Prize night is always a challenge for the Match & Handicap Committee, who not only run the competitions throughout the year, but who are also responsible for getting all the trophies from the trophy cabinet, making sure the right trophies go to the right winners … oh and giving the trophies a really good polish…