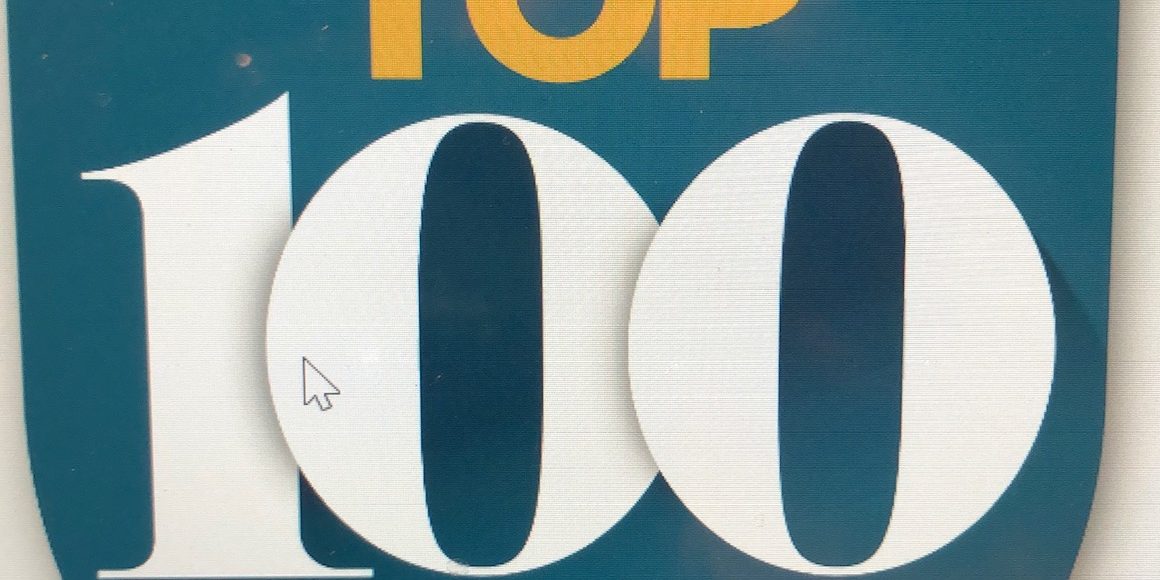 Cavendish has once again been recognised as a ‘Top 100’ golf course. 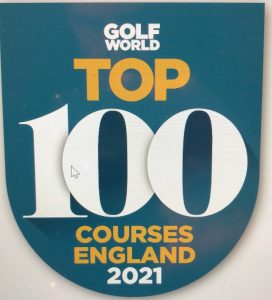 The 2021 Golf World list measures courses on six criteria: design, setting, memorability, playability, consistency and presentation and Cavendish is singled out for its very special design – the inspired handiwork of Dr Alister MacKenzie in 1925.

Not only is Cavendish included once again as a Top 100 English course, but it has improved its position by a staggering 30 places and now sits in 61st position. 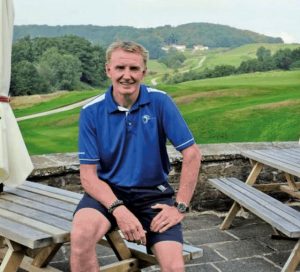 Cavendish Chairman, Terry Hayward, was delighted when he received the news and commented:
“Fantastic!  A 30-place jump .. wow!
So proud of everybody who has helped make this happen.
We are getting the recognition we deserve”.

Terry added:
“This is an amazing achievement for a small members’ club with limited resources and after such a challenging year.
The club is committed to an ambitious development plan which will improve the playing experience for members and visitors leading up to the club’s centenary in 2025″. 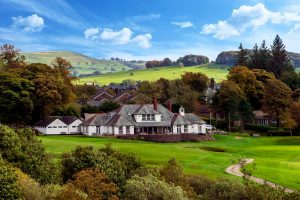