England Golf: We have reopening dates in mind – but we must respect the lockdown 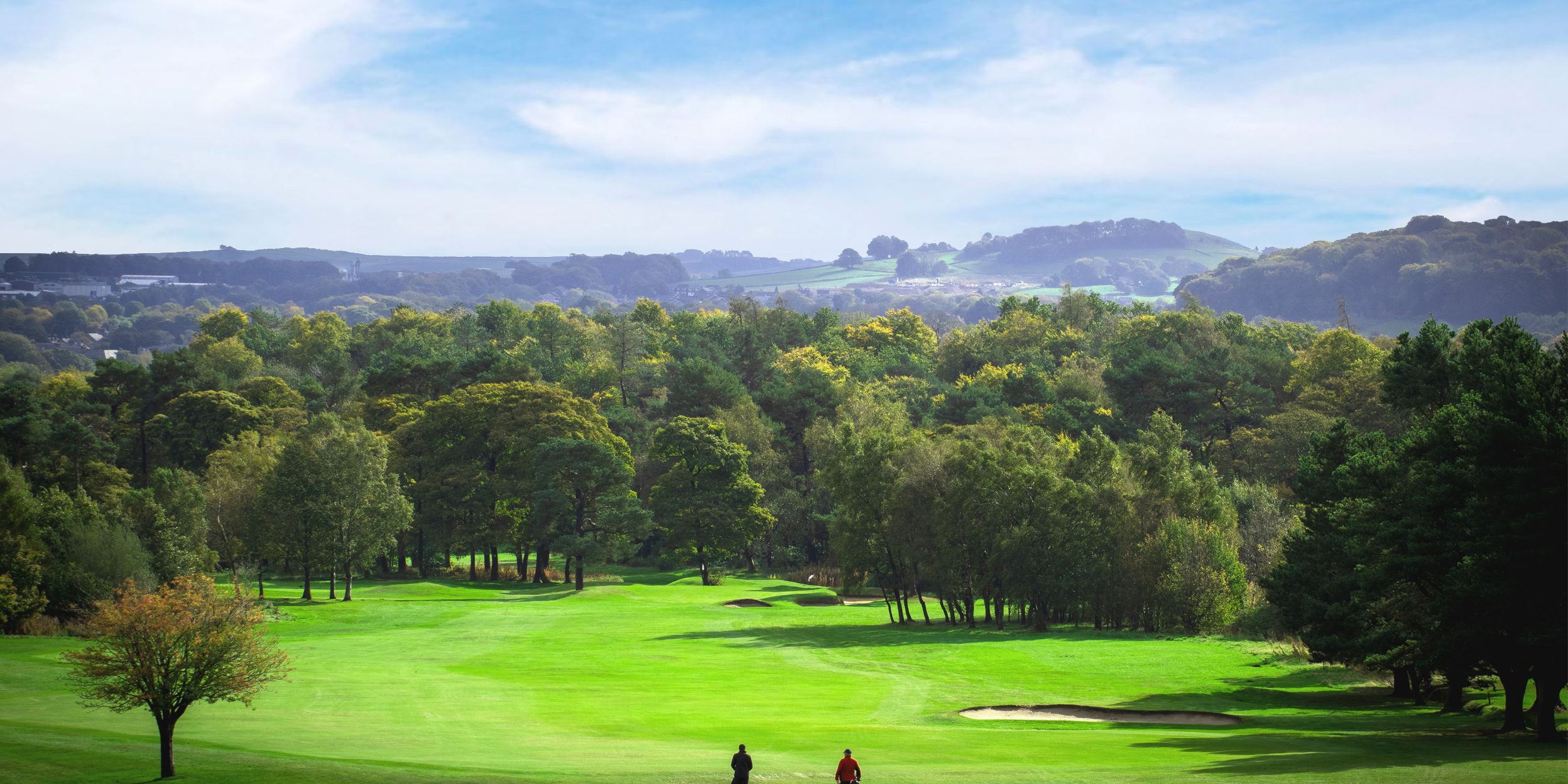 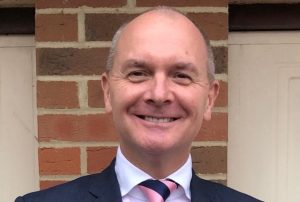 Speaking to NCG’s From the Clubhouse podcast, he said the governing body were directing their efforts into ensuring “a safe return of golf when it can”.

In the wake of the decision to shut down clubs for the third time at the start of the month, Tomlinson had expressed a desire to find a way of “most constructively” helping the Government to come to a better decision with regards to opening up golf courses.

But asked if the distressing number of Covid-19 cases, hospitalisations and deaths in this current wave meant shifting the focus towards ensuring golf could be one of the first sports to return post-lockdown, he said: “We truly do support the stay at home [message].

“Now the decision has been made. We respect it. All our efforts now are towards working with Government towards a safe return of golf when it can.

“We don’t expect it to come back before the end of shutdown. We have some differing dates and targets that we’d like to think that we could aim for.

“But, to be honest, they all revolve around, obviously, the vaccination rollout and the R number coming down and, ultimately, the pandemic coming under control.” 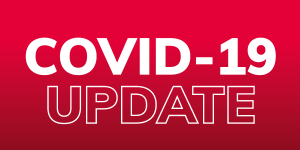 Tomlinson admitted the governing body had been disappointed when courses were instructed to close on January 4.

“We’ve been working very hard in the background – throughout the whole of last year – trying to get golf reclassified really alongside running, walking and cycling as a great exercise, as well as being a great sport,” he explained.

“So we were disappointed there, that we weren’t classified in that right and allowed to stay open.

“We felt that we had justified good, safe, comebacks through the year. Not only had we shown a pathway, but we had delivered upon it.”

Tomlinson continued: “[We were] also disappointed that we had been promised that if there was going to be another lockdown that we would be spoken to, ahead of time, just to allow us to prep the message for all golfers.

“Now, I hasten to add being spoken to – we weren’t asking for permission, or being looked to for permission, but it was something that again we found out at the last minute.

“It was just a bit of a shame because we had made such good inroads in Parliament, with regards to the way that golf was being spoken about.”

While the shutters came down at English clubs, those north of the border have been allowed to stay open.

But Tomlinson said he had not been surprised by the Government’s decision. “I’m not sure that it was a surprise. It was definitely a disappointment. I looked up in Scotland and I saw what was happening up there, and Nicola Sturgeon had, if anything, been stricter, certainly than Boris had been.

“So that was a little bit of a surprise that they were still allowed to be open. But fair play to Scottish Golf, they were able to achieve, unfortunately, what we weren’t and that was that reclassification of golf. It’s disappointing.”

Tomlinson said he, along with All-Party Parliamentary Group for Golf chair Craig Tracey, were speaking every week with the Department for Culture, Media and Sport, and that England Golf would continue to support affiliated clubs throughout the lockdown.

The NCG Podcast: From the Clubhouse

England Golf chief executive Jeremy Tomlinson was talking with Steve Carroll on the From the Clubhouse podcast from NCG.

Listen to the full episode here, or wherever you get your podcasts.