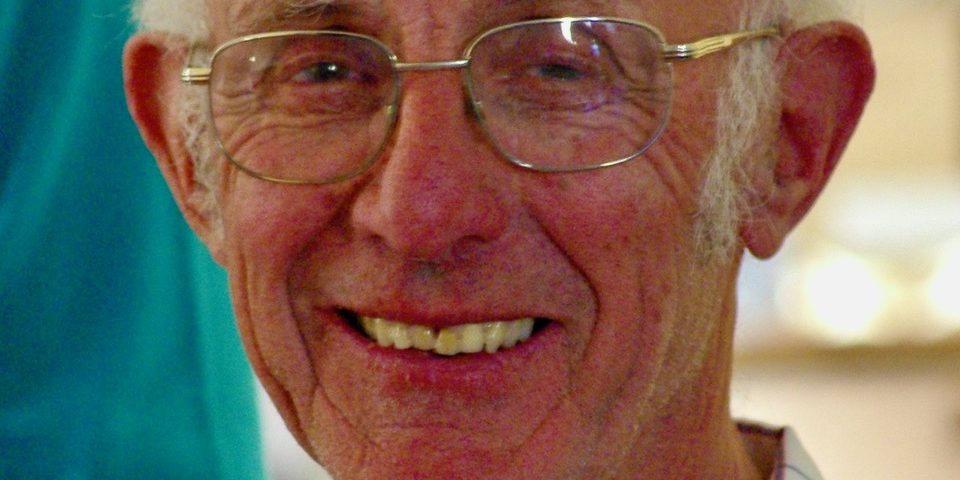 Cavendish Golf Club is deeply saddened to announce that former member Doug Andrew passed away this morning at 5.30am in Stepping Hill Hospital. 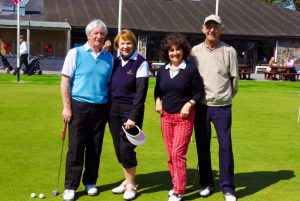 Doug & his wife Julie were long standing and active members from 1990 until quite recently as Doug was diagnosed with dementia and unable to continue playing.

Doug and his friend Geoff Ball were involved as electricians in one of the early refurbishments of the clubhouse, when members had to spend months using a portacabin whilst the work was completed.

Doug’s wife Julie was Lady Captain in 2000 and the couple went on a number of the Ireland trips organised by Pam Brindley.

It is reported that Doug loved eating chocolate. At midnight, he asked the nurse on duty for some chocolate, he ate the bar of chocolate and then slipped away in the early hours of the morning. 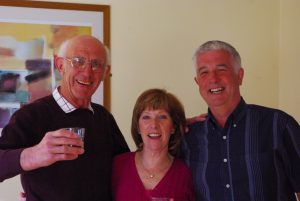 Details of funeral arrangements will be released when they are available.

Our condolences, thoughts and sympathies go to Julie, the family and all his friends at this difficult time.