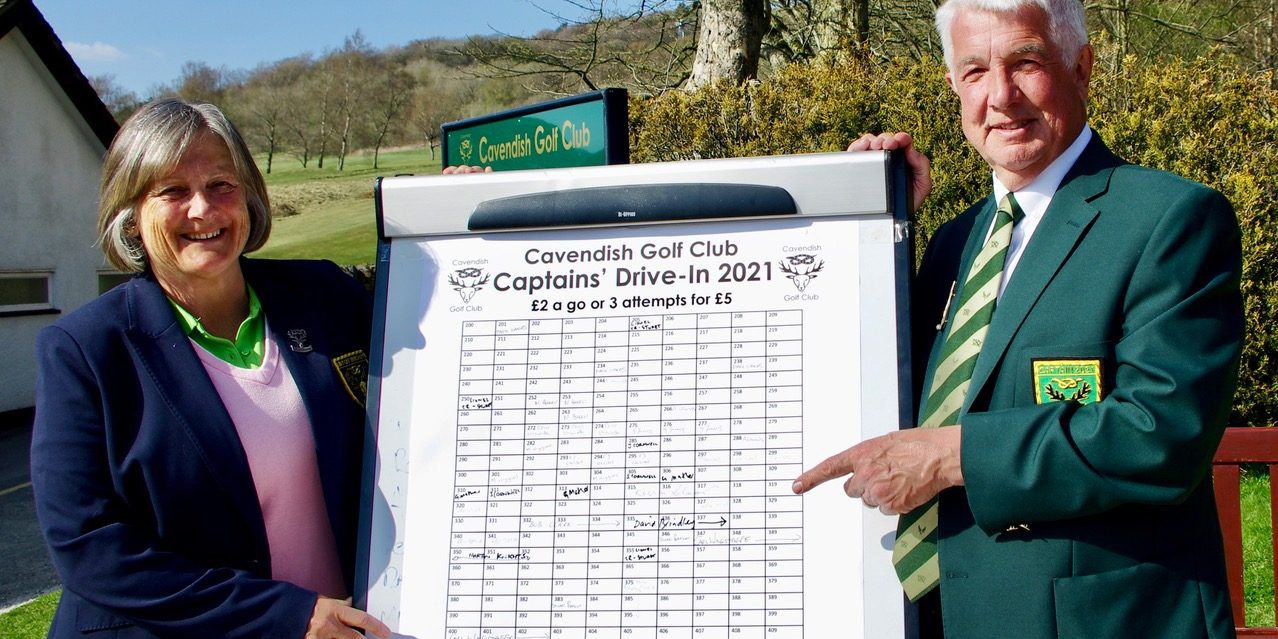 A not-seen-before video has been found which may help members in their estimation of the distance driven by Captain and Lady Captain in their recent virtual drive-in. (VIEW VIDEO BELOW).

With a VIP Parking Space as the main prize and the draw about to take place, it’s well worth checking out the video as it gives some helpful clues on how they got on.

The competition entry board is still in the pro shop for members to make their guesses on the combined distance driven. The member guessing the correct distance or the closest will win the VIP CAR PARKING PLACE for the year.
Entry: just £2 or 3 x guesses for £5.
All proceeds to Blythe House and improving the disabled facilities in the club.

Good luck and please do support your hard working Captains and their good causes.

Any cookies that may not be particularly necessary for the website to function and is used specifically to collect user personal data via analytics, ads, other embedded contents are termed as non-necessary cookies. It is mandatory to procure user consent prior to running these cookies on your website.