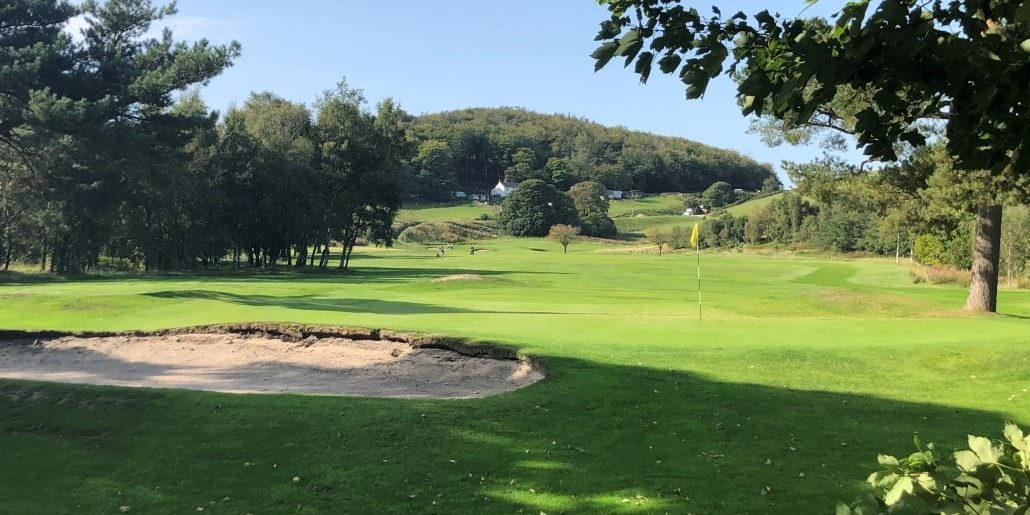 ‘It’s hard to believe the season is drawing to a close.

In what has surely been one of the most bizarre years in so many ways, it seems like only yesterday that we hoping and praying that the Govt. would relax the rules and allow us back out on the course. Well that was May, and 15 Open Competitions later, we’re done! There has been something for everybody at Cavendish this season. We’ve welcomed ladies, gentlemen and juniors from as far afield as San Francisco and from the 4 corners of the UK. We’ve had some wonderful weather, some pretty good golf and 2 holes-in-one, the 2nd of which was yesterday. We’ve handed out £000’s in prize money over 70% of which has gone to visitors.

By any measure, it’s been a very good year.

Yesterday was a gents AmAm with 38 teams competing on what was a fairly pleasant late autumn day. Despite the maintenance work carried out earlier in the week, the course was in magnificent condition and whilst the greens may not have been running like Shadow Creek (13) they were plenty fast enough for us. Whenever you take to the tee in an AmAm, the target has always got to be 80 points and many of the early teams struggled to get good scores going. It wasn’t until the 10.40 team from Tapton and Matlock returned that 80 was finally posted. As is often the case, like buses, you wait for an age and then a few come along together and we didn’t have to wait long for the team of Dalziel, Selwood, Fowler and Smith from Horsley Lodge to up the ante with a very good 82.

You know when something good has happened when you hear the roar of the crowds, a feature all too sadly missing from golf this year. But the roar was certainly heard around the course when Andy Smith aced the 15th. The celebrations suggests it was his first! Congratulations!

It’s often the case at Cavendish that the best scores come later in the day. Today was no exception. There were some strong member teams at the tail of the field and eventually it was the 13.20 team of Smith, Harvey, Harvey and Manning who tiptoed in front with a very well constructed 83. In the gathering gloom, that mark was not to be beaten.

Once again, congratulations to all our prize winners and thank you to the 1500+ players who have played in our Open Competitions in 2020. We have thoroughly enjoyed your company and we hope that you have enjoyed the challenge of Cavendish. It has been a very interesting year and who knows what 2021 will hold. What I do know is that between now and the start of next season, we’ll have had 2 US Masters … How bizarre!’

Your winnings will be on account in the Proshop for spending when you next visit or at Foremost Golf.