Dunham Forest – into the last 16 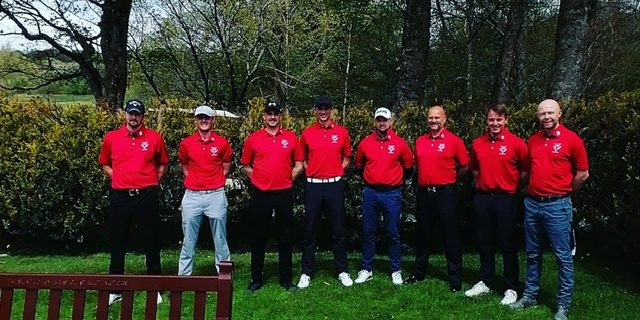 Another fine performance by our Dunham Forest team with an excellent 4.5 v 2.5 win at home this evening against Fairfield Golf Club from Audenshaw.

Wins for Liam Hancock, Reece Swain, Aaron Woodward and Neil Booth and a half point for Mark Elliott saw the team safely home against very tough opposition.  Not for the first time, opponents found the greens incredibly tricky ‘like nothing we have at home’!

Well done guys and good luck in the next round. 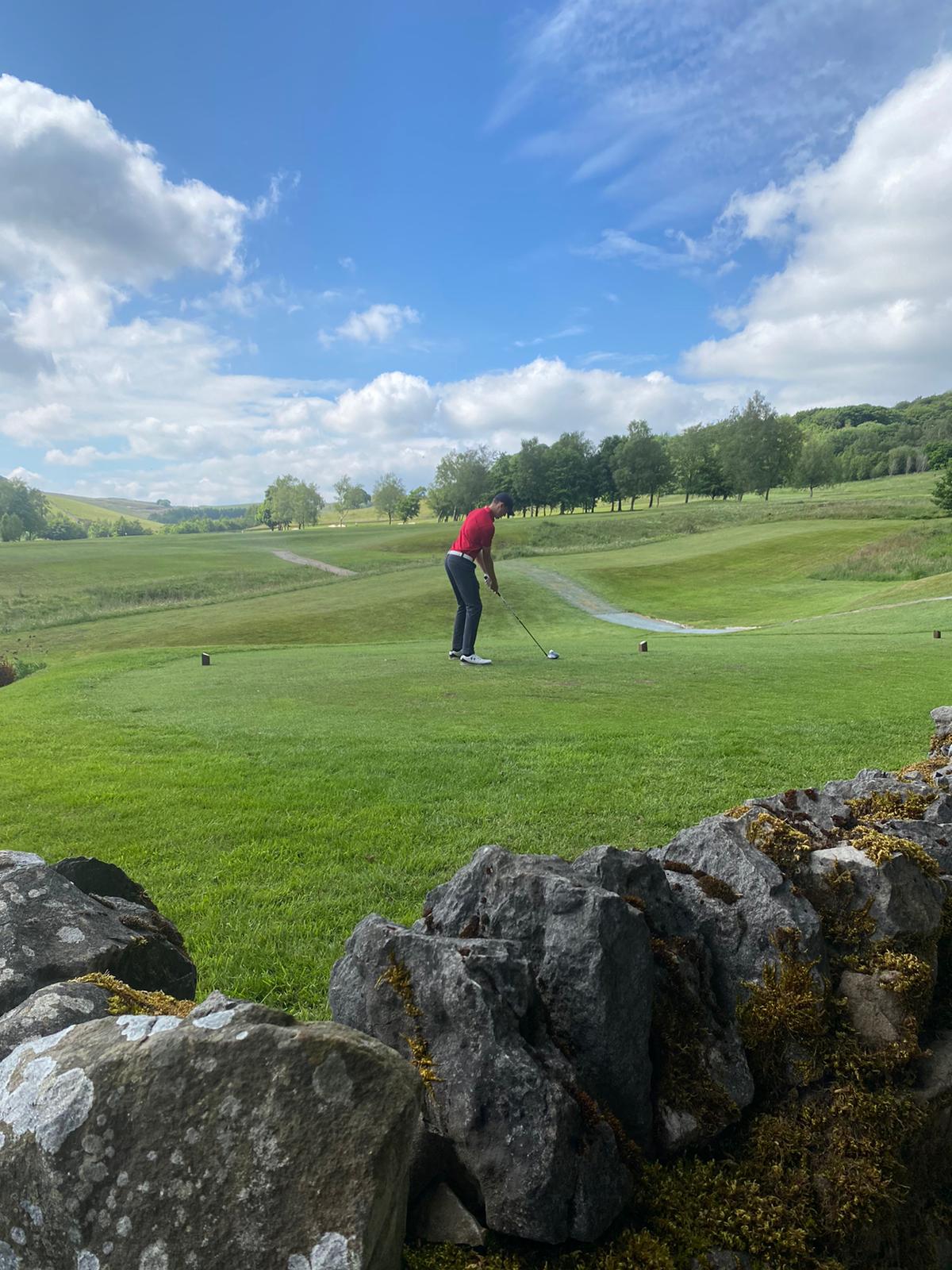 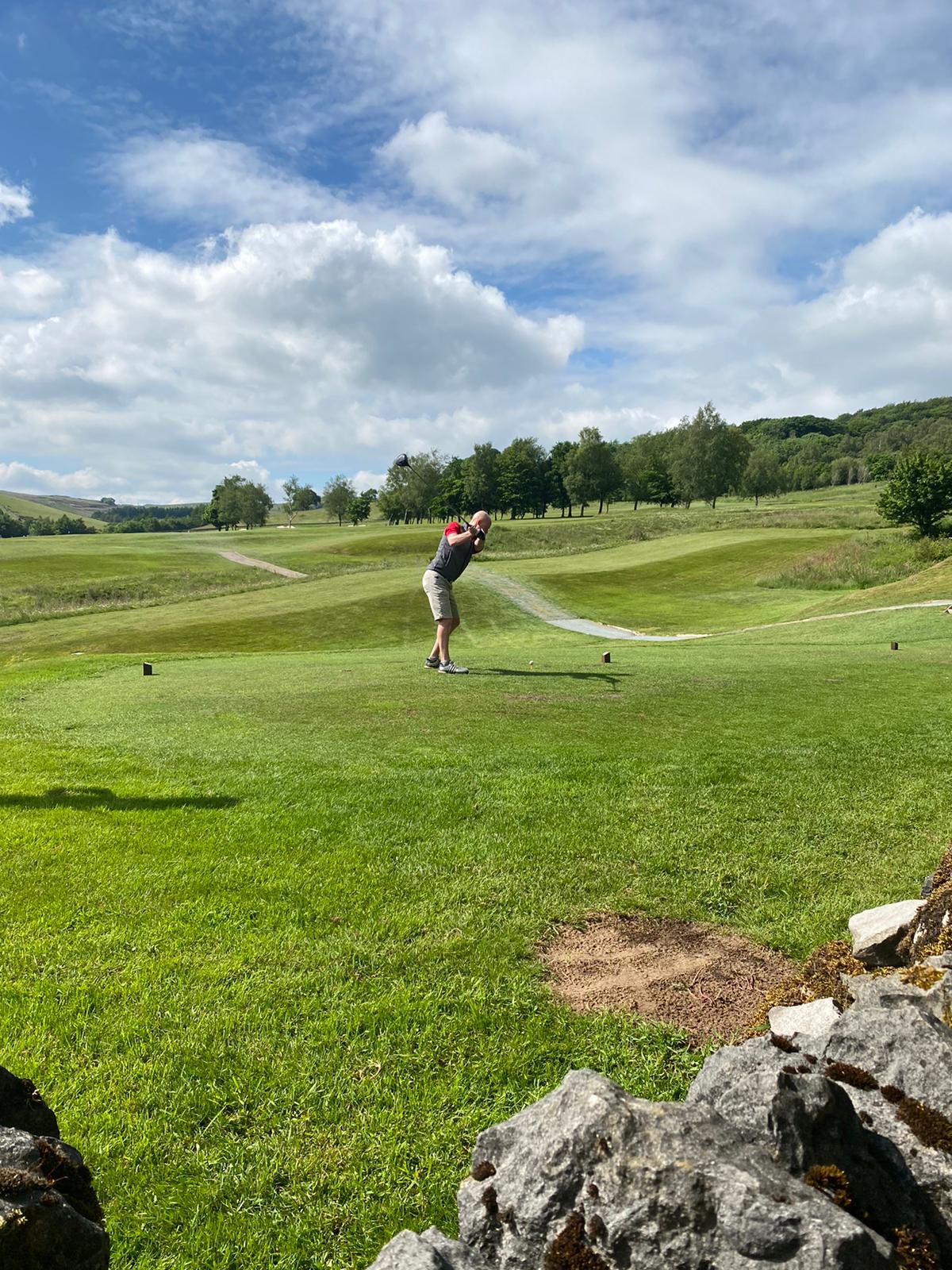 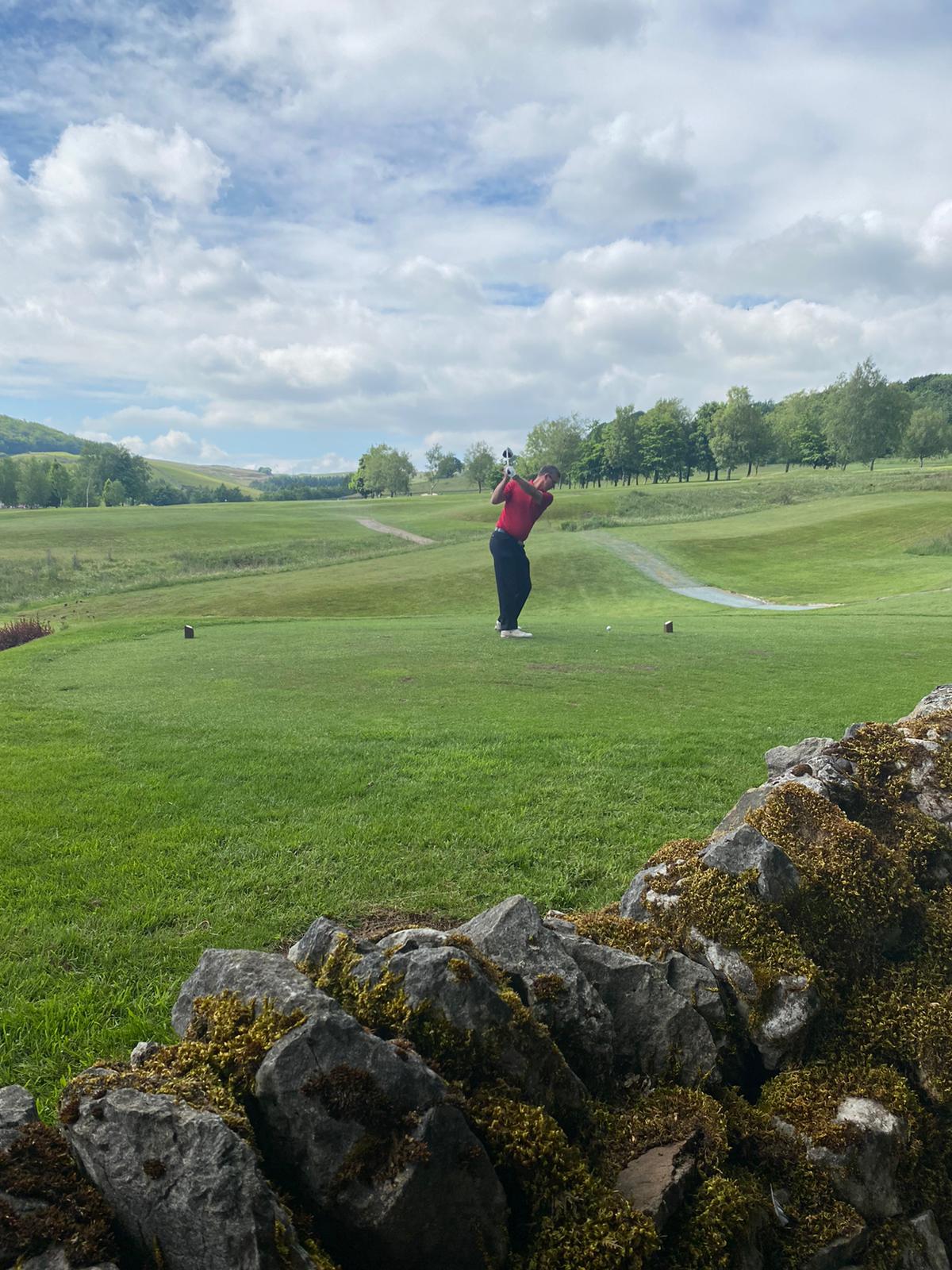