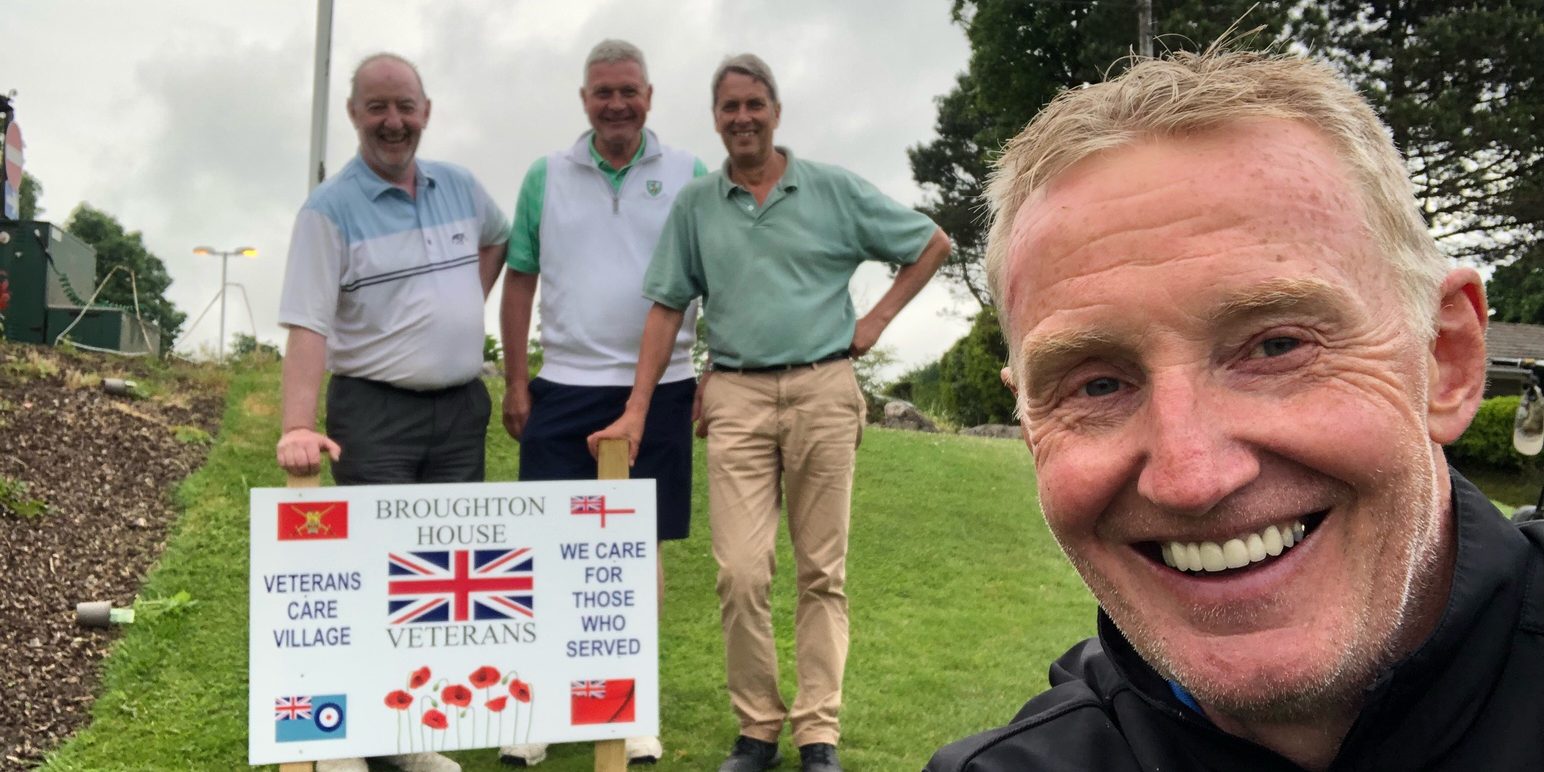 Fabulous day at Cavendish with just over 100 players supporting Broughton House – a care home for veterans. Organised by long-standing member Bob Clark, a veteran himself.

The weather was not overly accommodating with constant drizzle and a wind that kept everybody honest but they were just minor irritants when compared to what so many have given for their country. 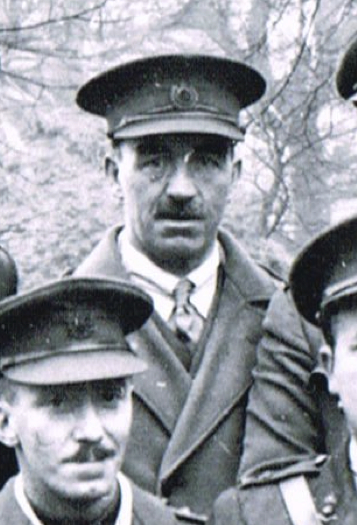 Players came from far and wide to participate and to contribute to what is an incredible charity. Interestingly, we discovered that our course designer, Dr Alister MacKenzie served with the founder of Broughton House, Colonel Sir William Coates, both surgeons in the British Army during the Boer War. How fitting that today we should be contributing to such a worthwhile cause.

In the end, a creditable score of 43 points was carded by 3 teams (all visitors) meaning a card playoff was needed to determine the winners. Thank you to all those who participated and congratulations to our prize winners. 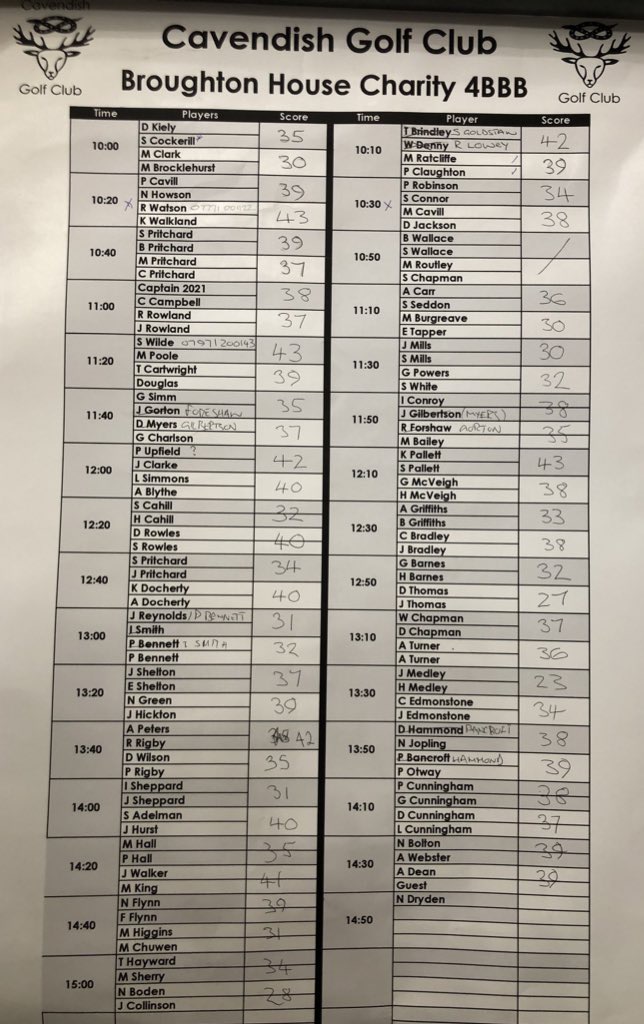 Please CLICK HERE to read the fascinating and heart-wrenching stories surrounding the founding of the Broughton House Charity. 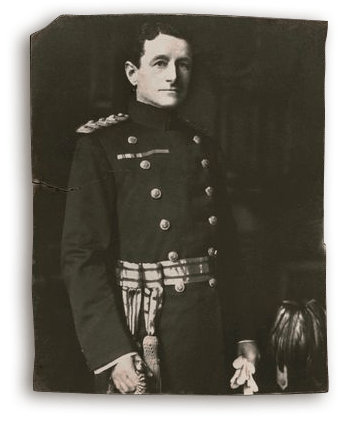