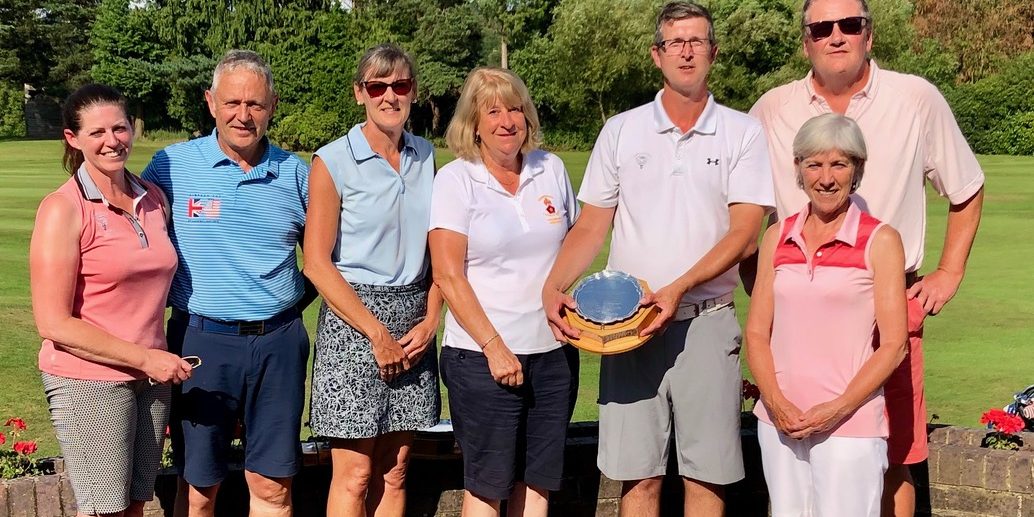 The final of the County’s Henrique’s Memorial Trophy was held yesterday at Chevin Golf Club between Mickleover GC and Cavendish GC.

Despite the blazing heat, both teams scored very well but Cavendish won (and retained) the trophy with 123 points v Mickelover’s 119 points.

Anna & Phil also won (and retained) the individual competition with 45 points, helped on with a HOLE IN ONE on the 120 yard par 3, 7th hole! 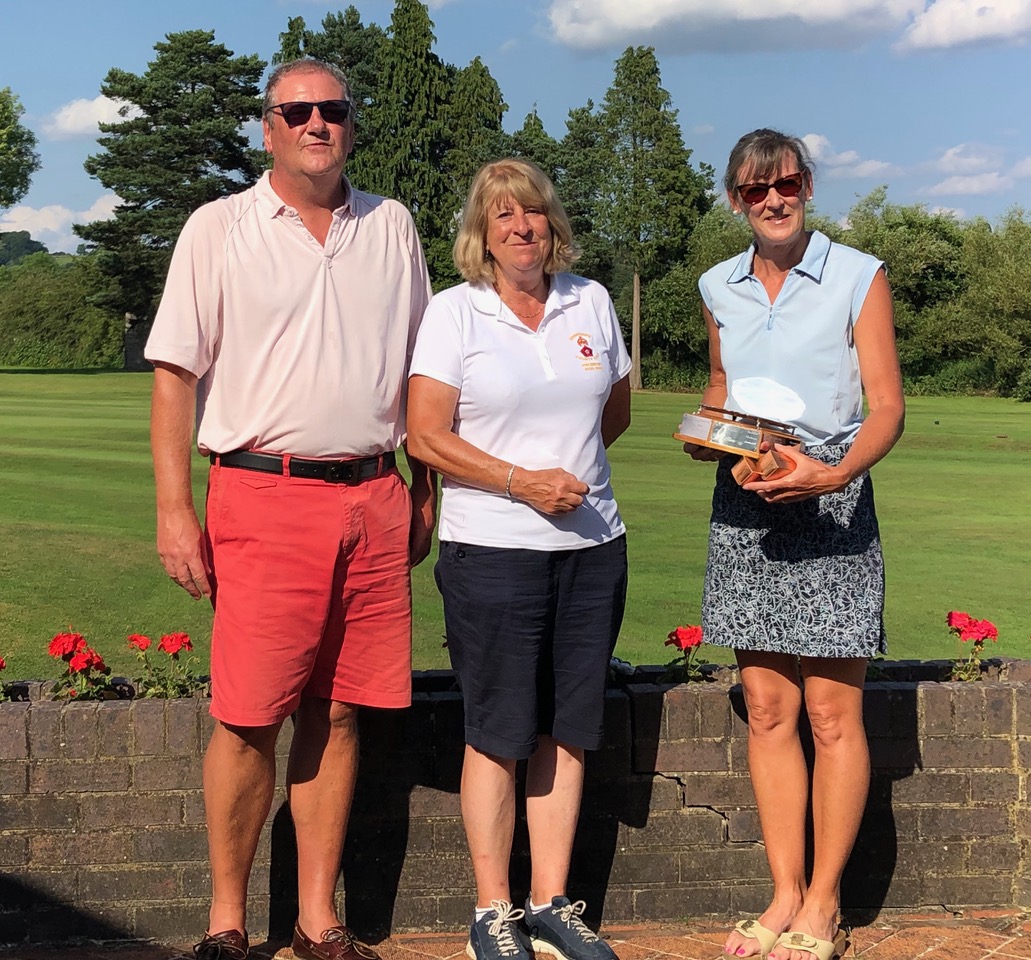 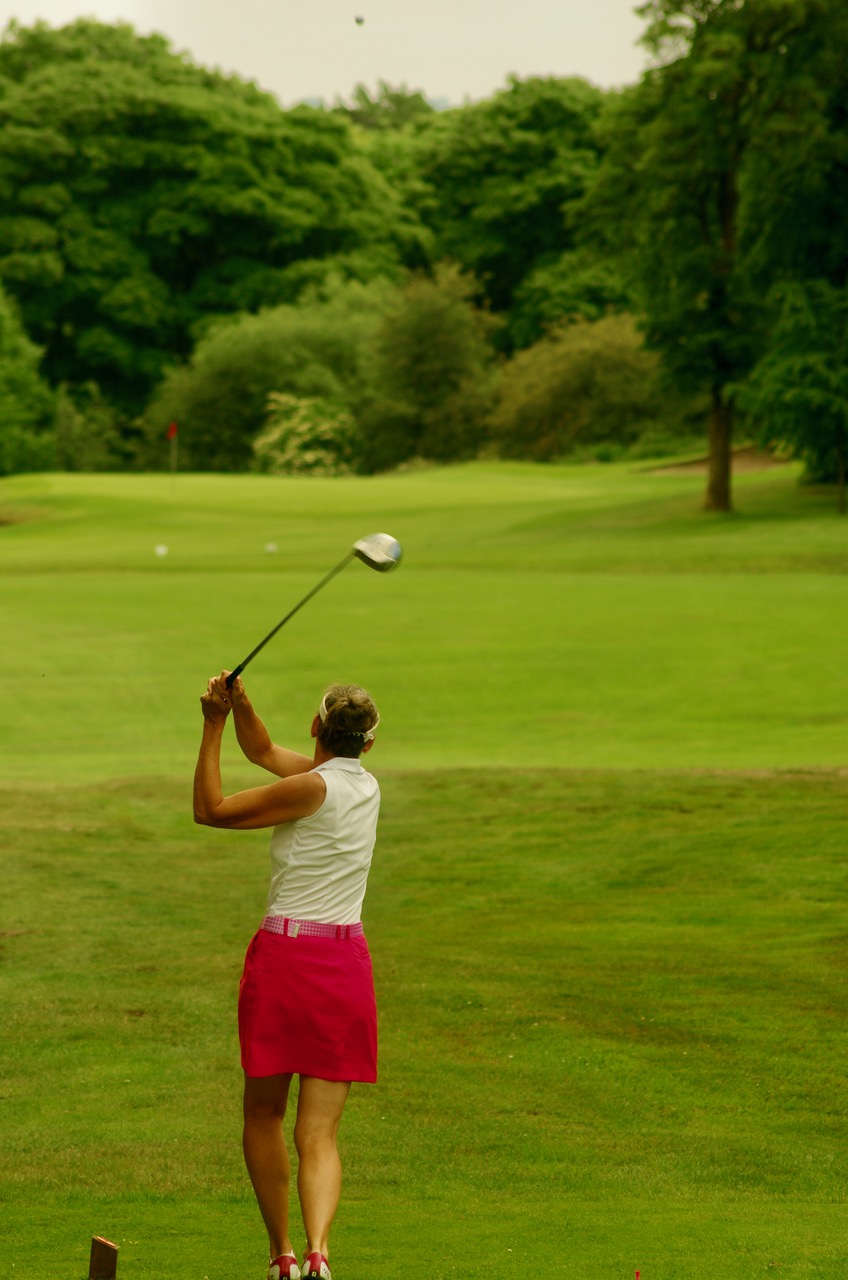 Many congratulations to the Cavendish team and to Anna for her hole in one and to Chevin for presenting a great course and hosting so professionally.