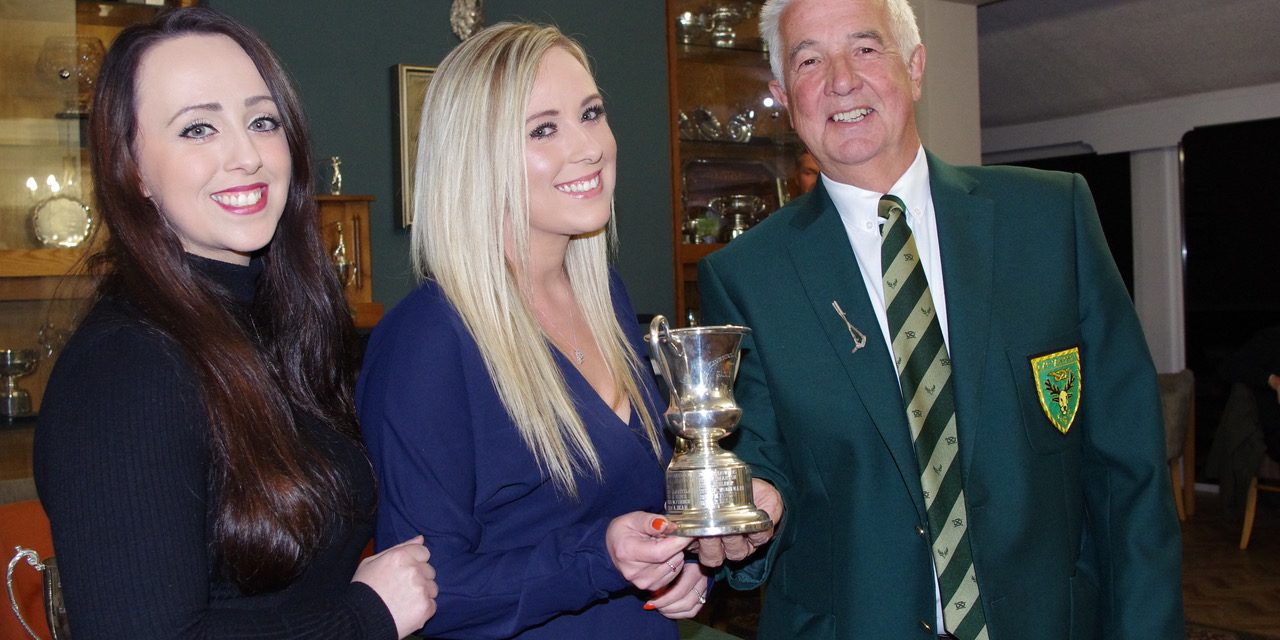 Prize night is always a challenge for the Match & Handicap Committee, who not only run the competitions throughout the year, but who are also responsible for getting all the trophies from the trophy cabinet, making sure the right trophies go to the right winners … oh and giving the trophies a really good polish ready to be presented!

Prize Night for the Cavendish men is the formal end to the season where all the serious club golfers set their sights on attending and winning competitions. 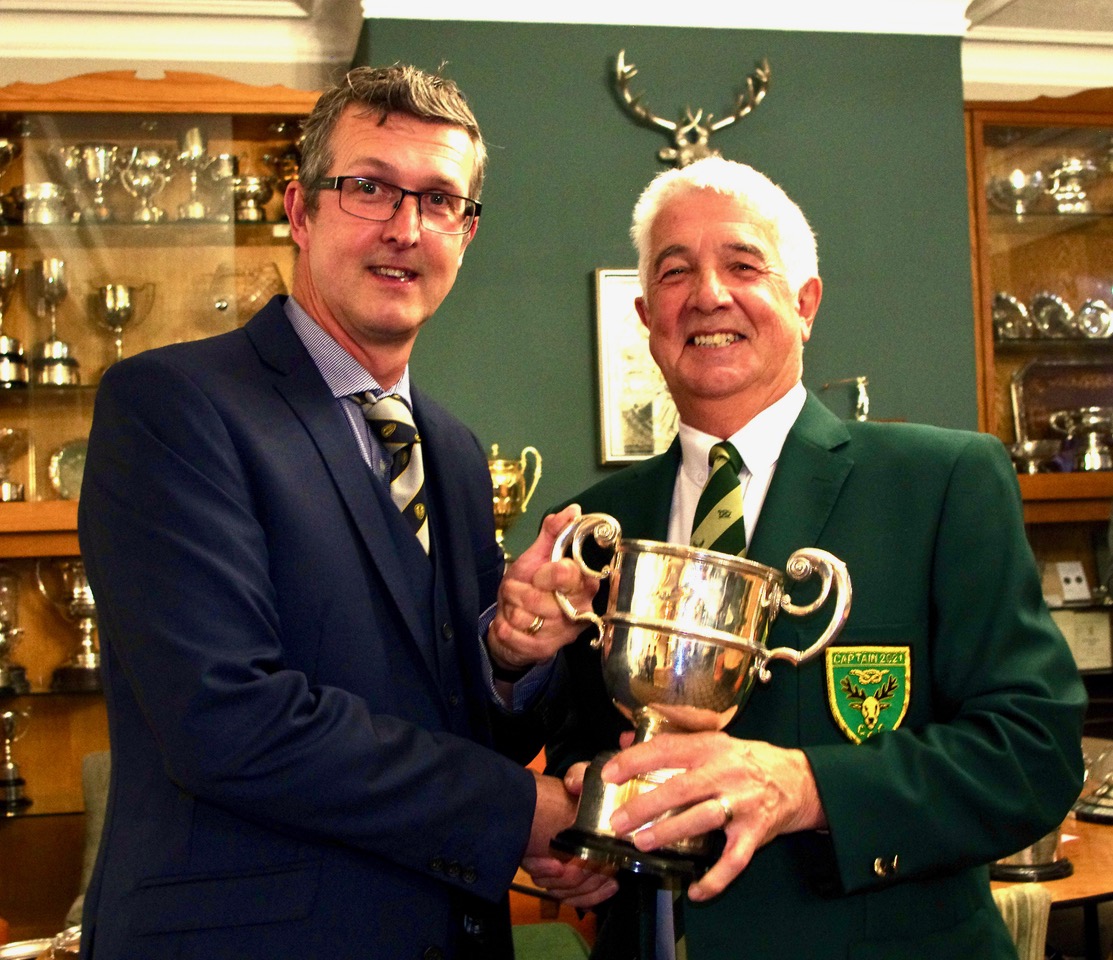 “As a golfer I have 3 aims at the start of the season. 1 lower my handicap. 2 qualify for Henriques memorial by shooting less than my handicap in a monthly medal. 3 getting an invite to prize night which means winning a broad comp”.

Jeff congratulated all of the members who were to receive awards and said they can be proud of their achievements’. He then went on to announce the winners who were each presented with their prizes by Cavendish Captain Pat Campbell.

A list of the winners follows, but sadly there was one long standing Cavendish member, Steve Bell, who is always amongst the prizes, but who could not attend in person this time owing medical reasons. Steve’s daughters were pleased to accept Steve’s ‘trophy mountain’ which included:
Devonshire Trophy, Cavendish Masters, Seniors KO and Gadley Cup Singles. Steve also came second (by cpo) in two other majors competitions.

So all in all, not a bad year for Steve and his very proud daughters!

Everyone wished Steve a speedy recovery, so that he can collect the 2022 trophies in person. 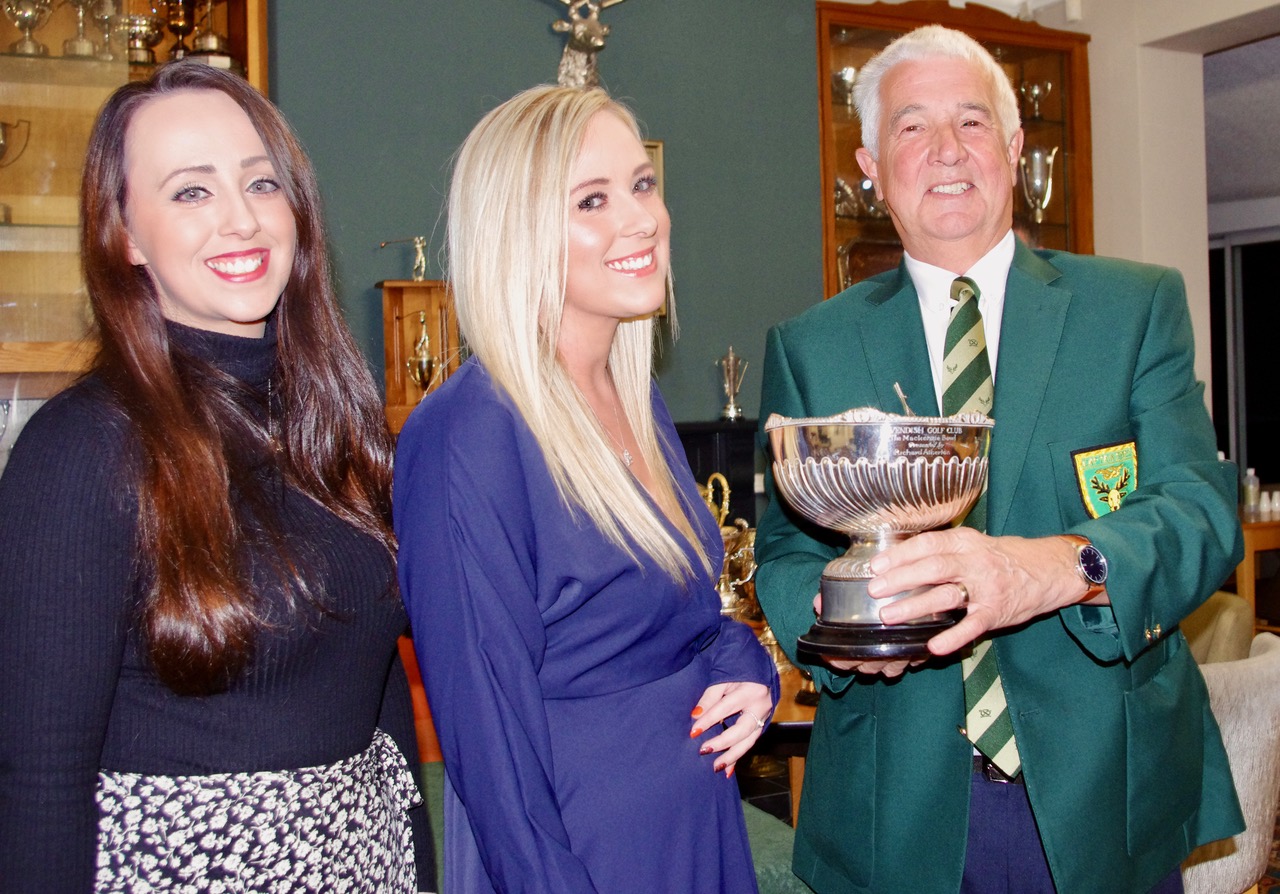 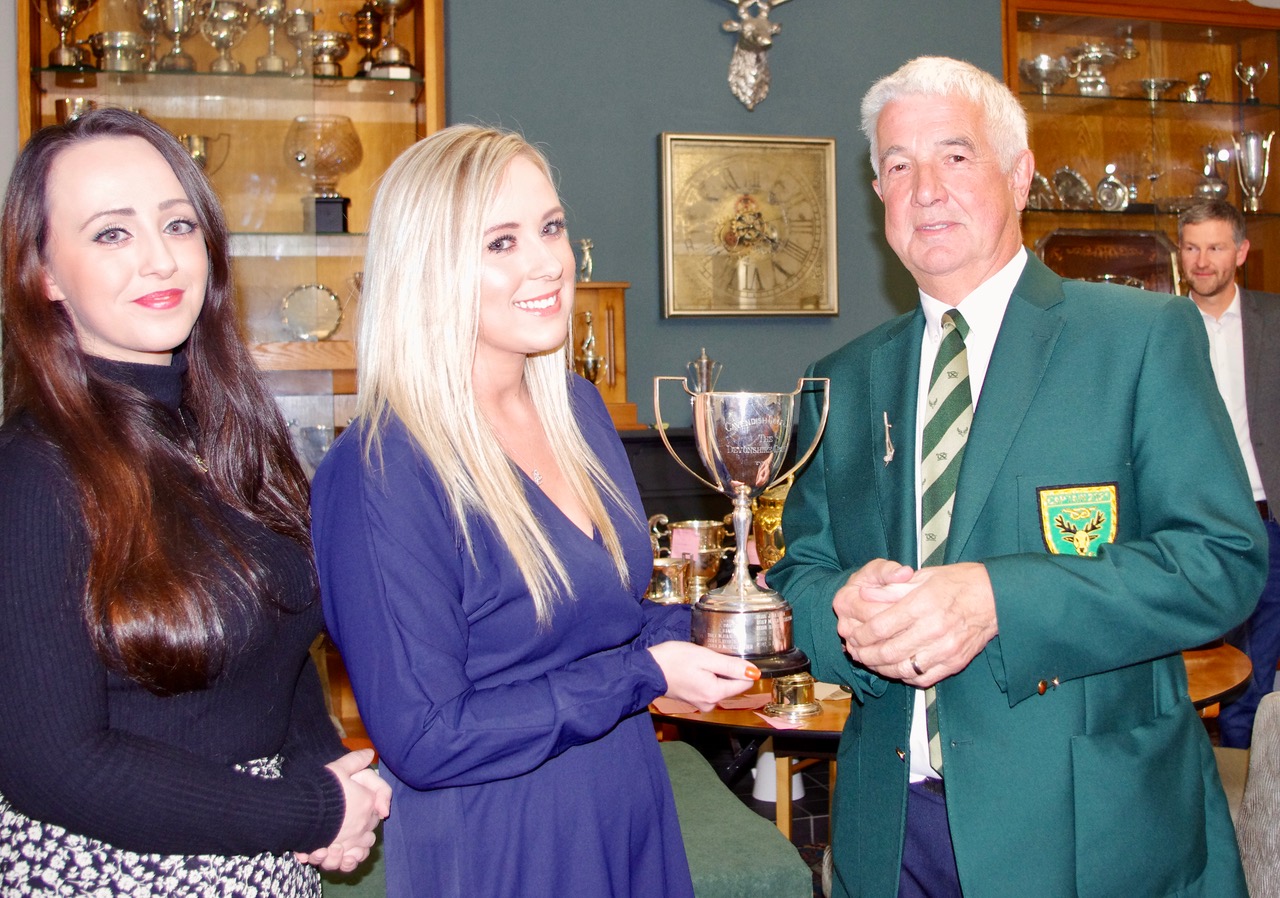 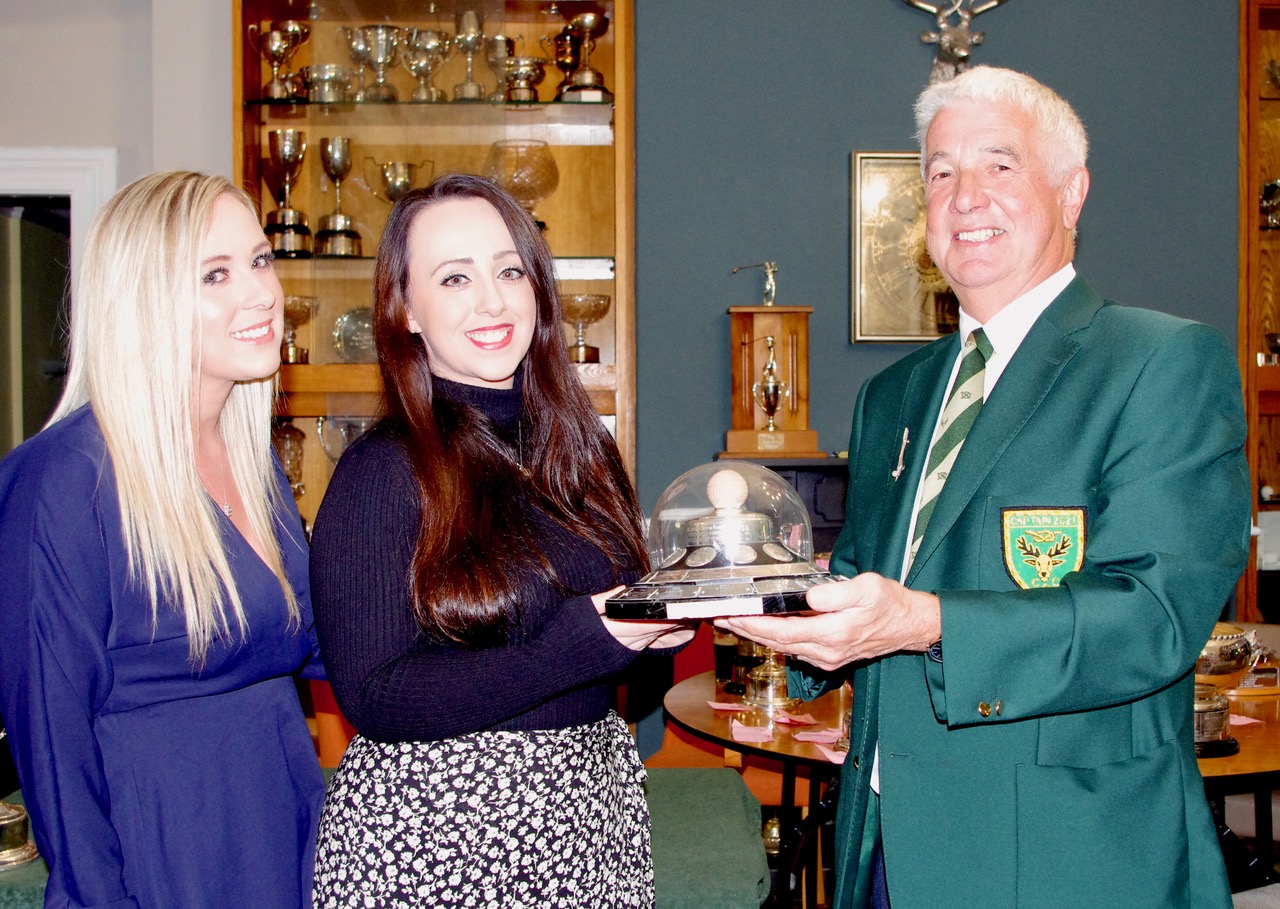 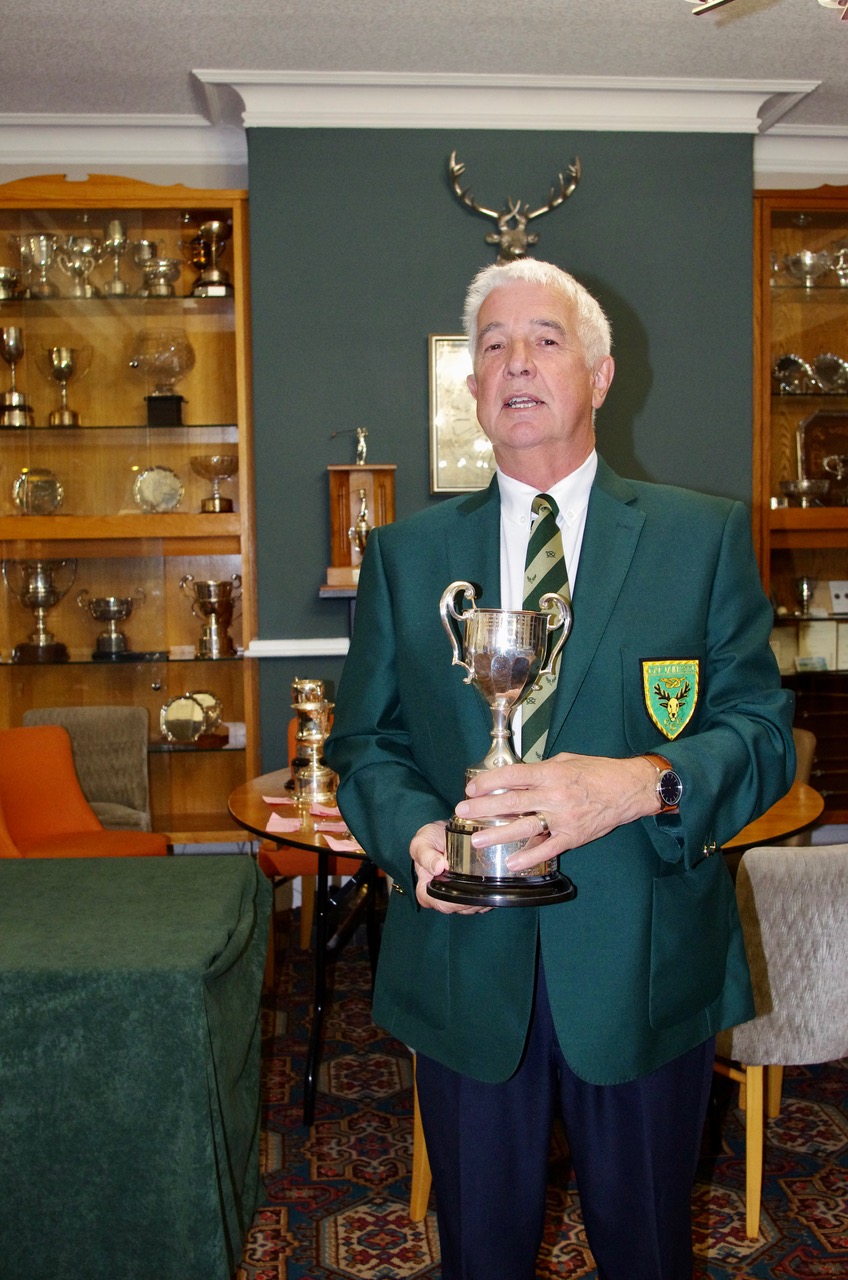 Starting the year there were two rolled over competitions, winter league 2020 and Bakewell trophy.

Henriques memorial mixed 4b at Chevin 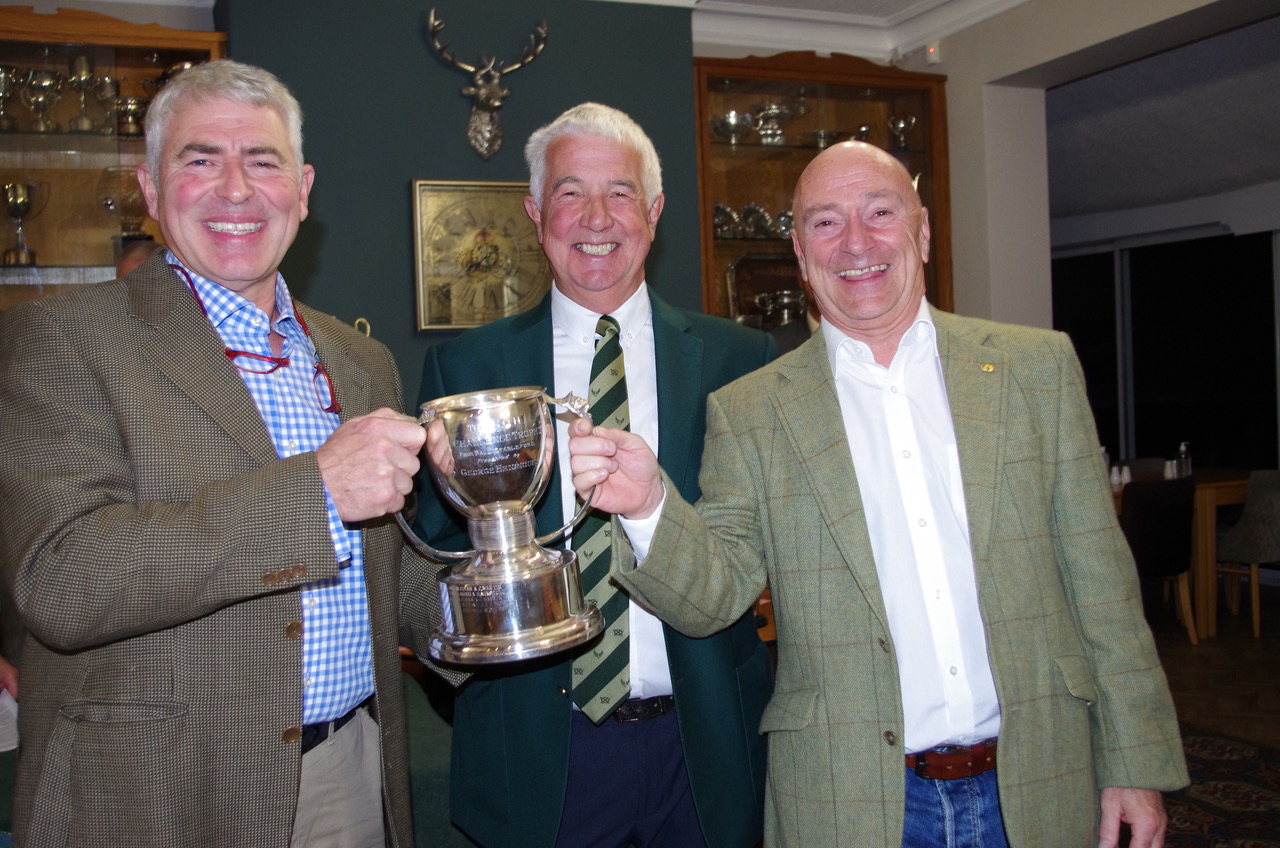 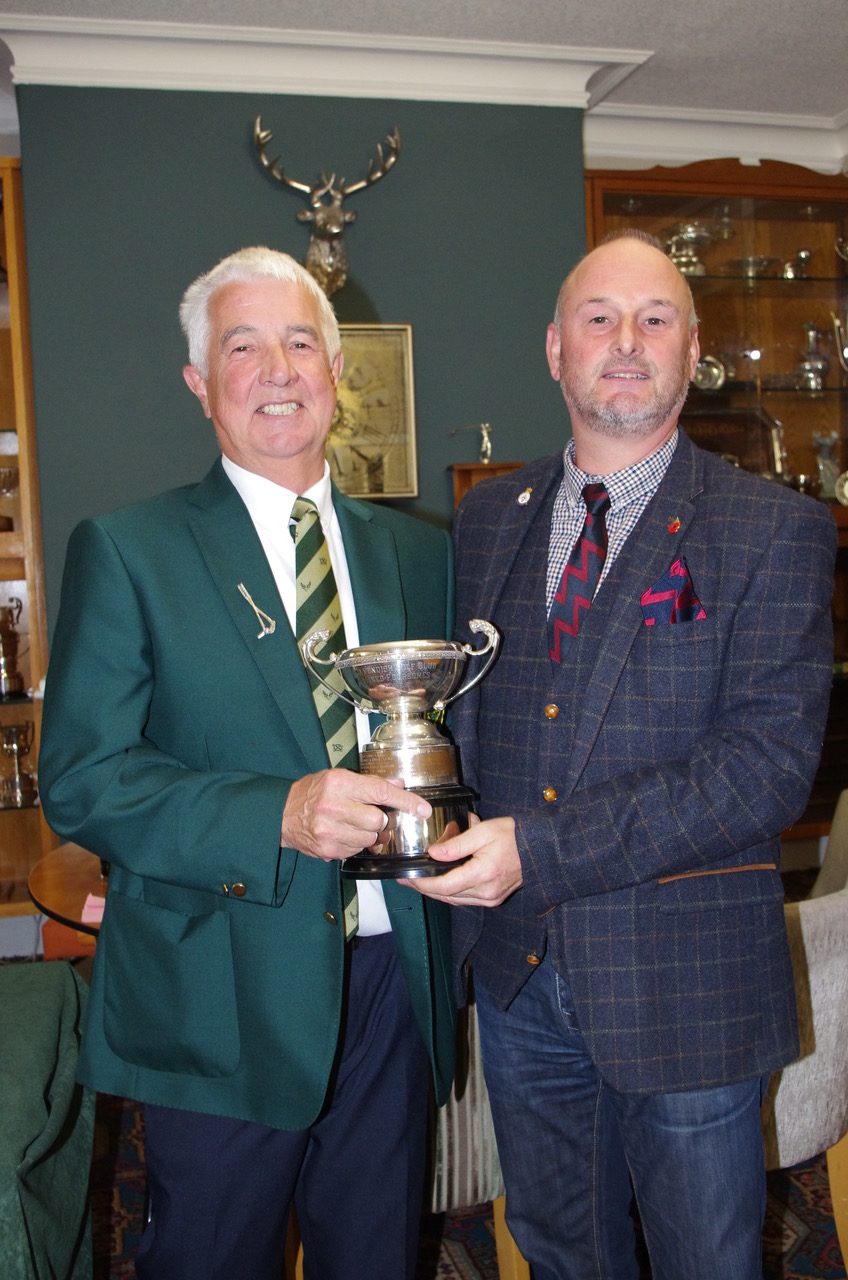 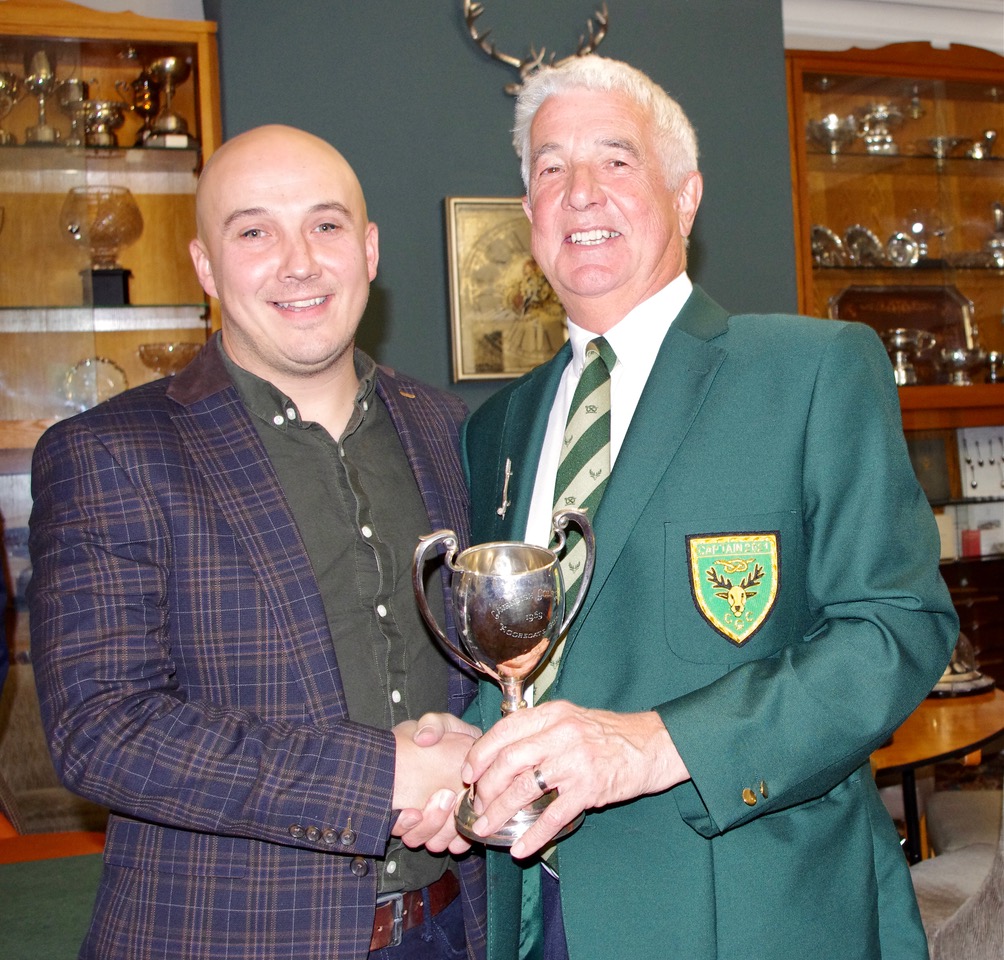 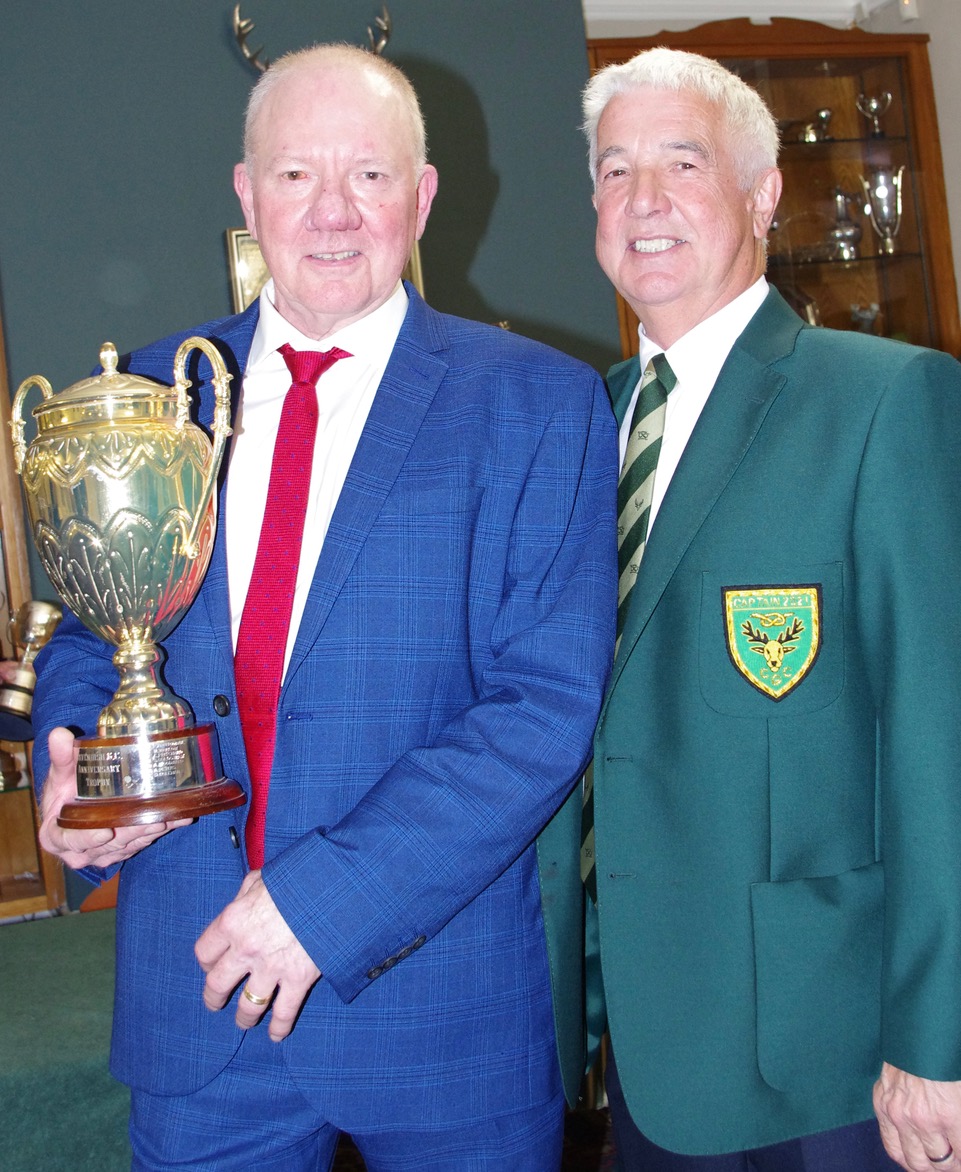 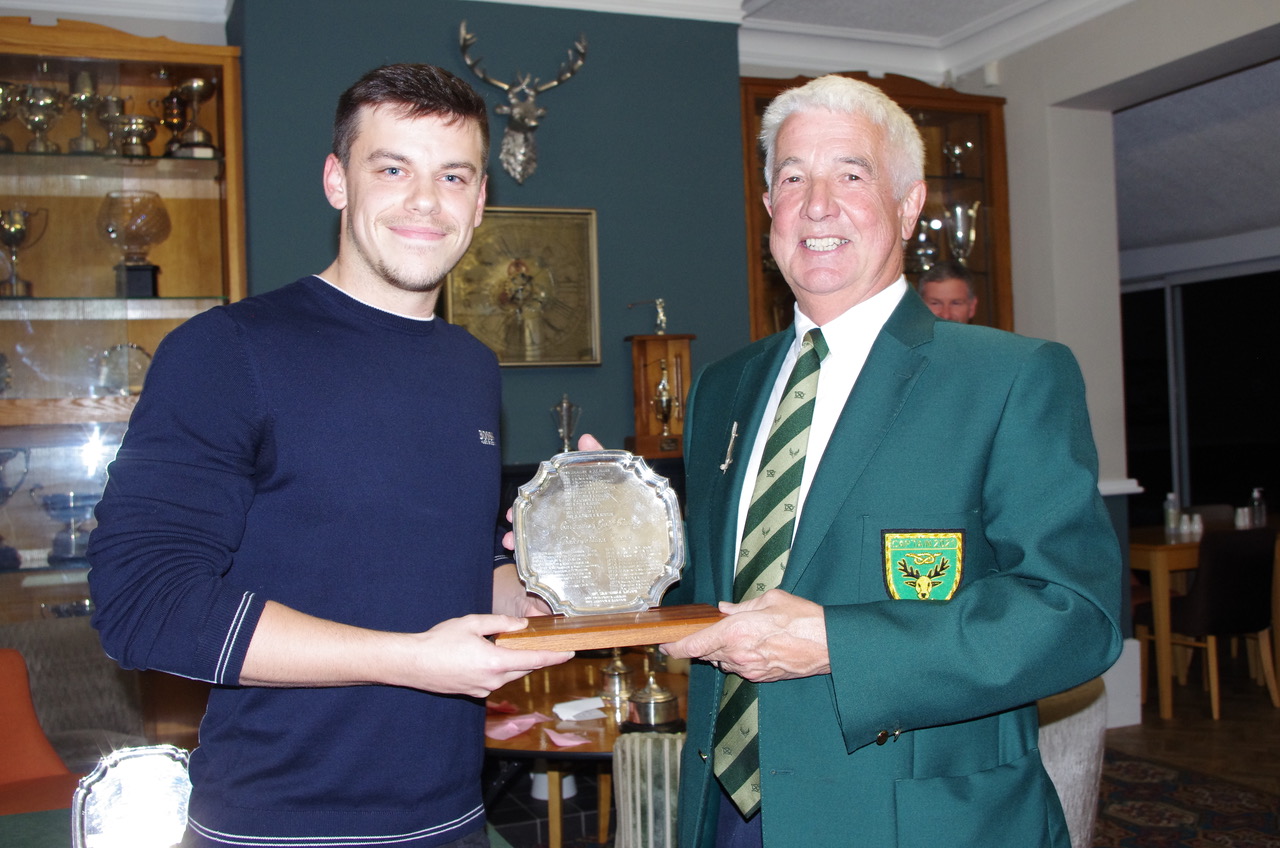 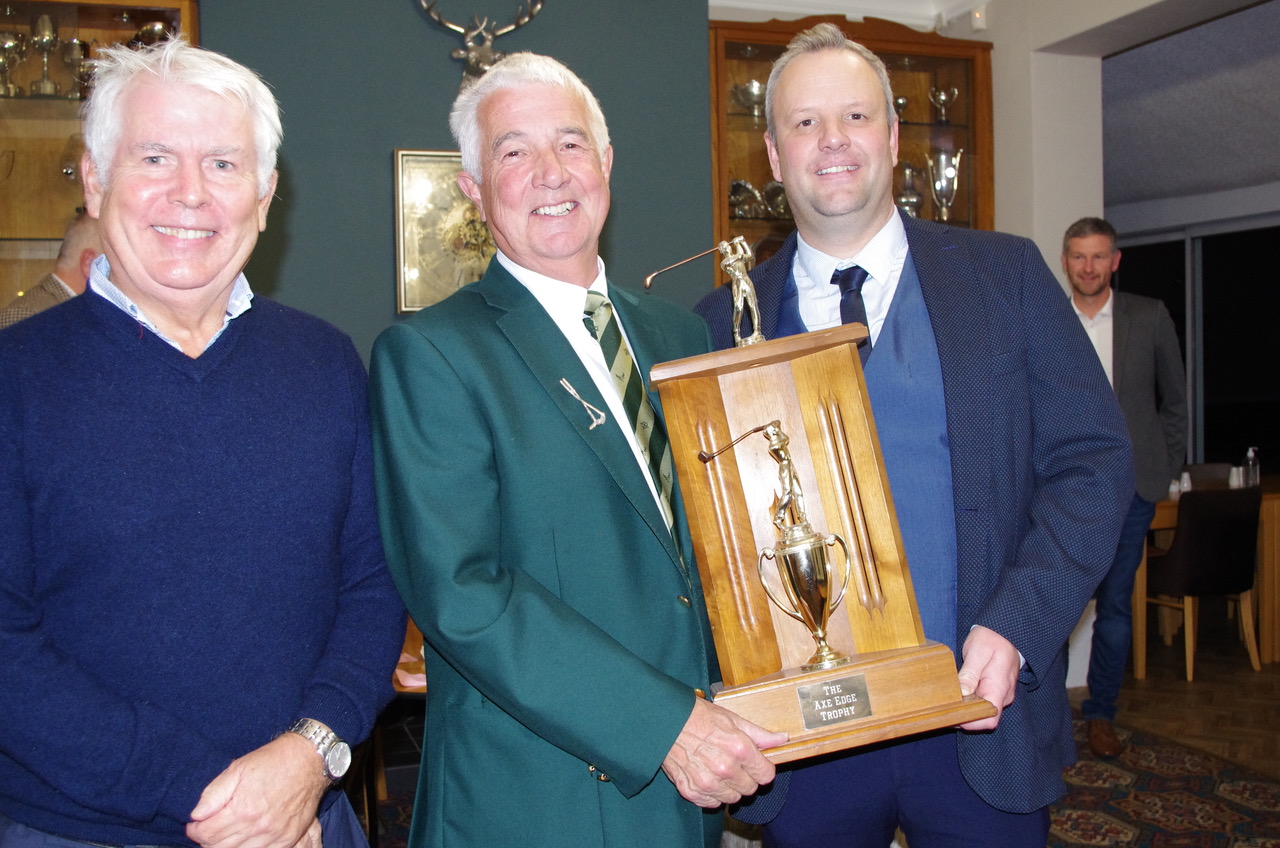 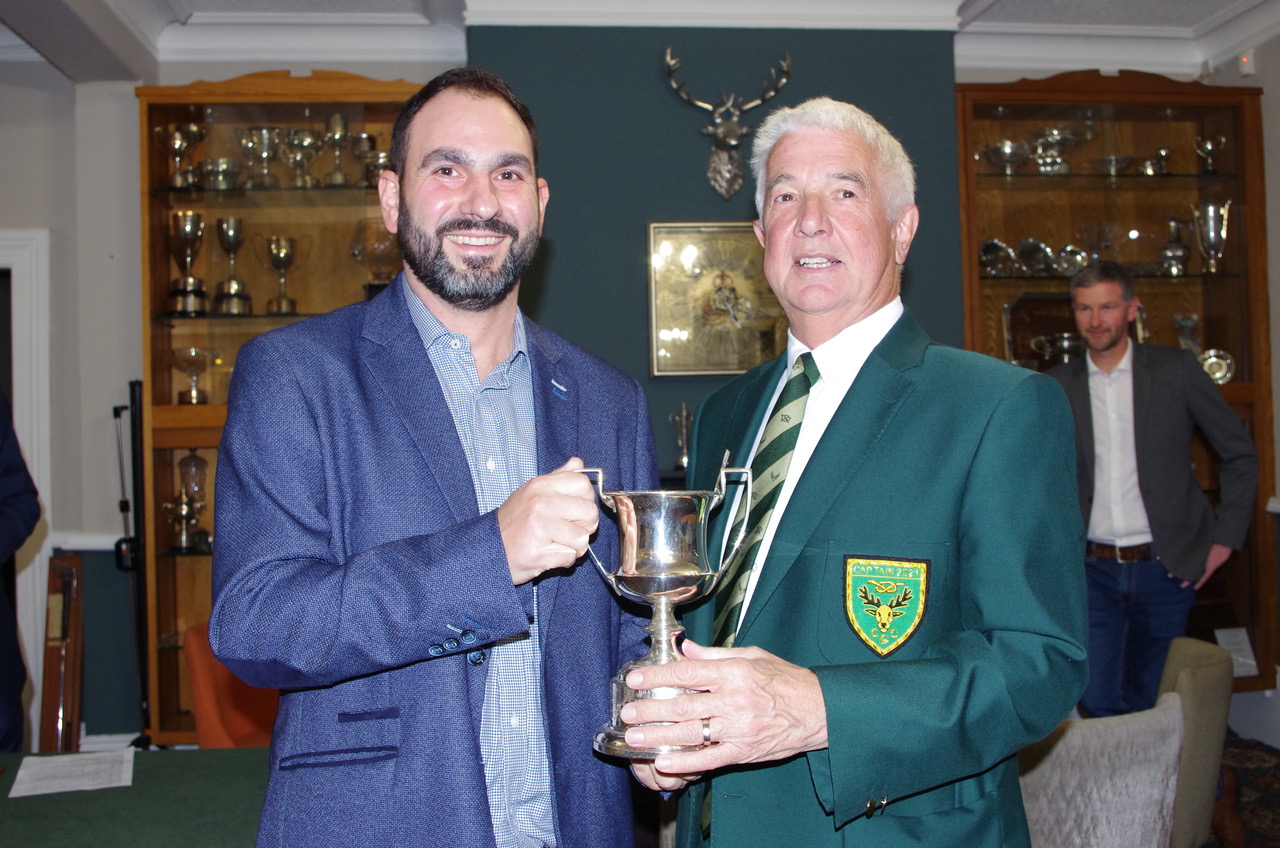 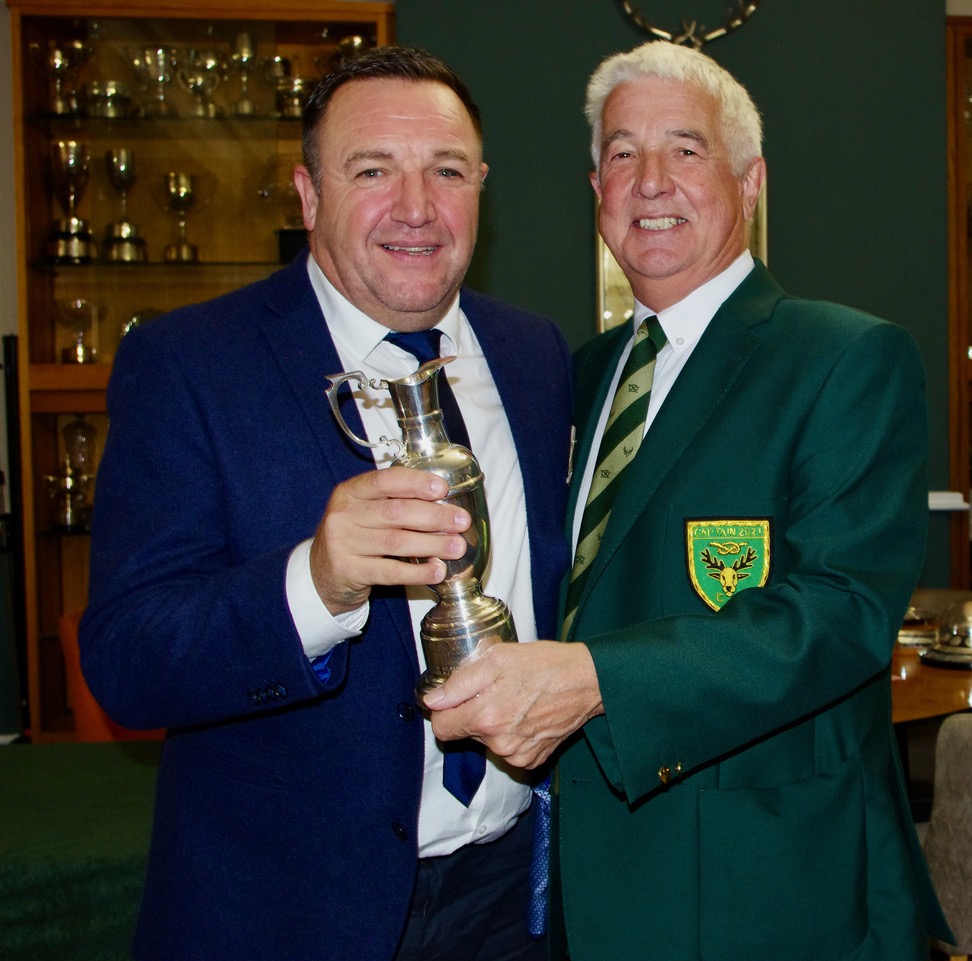 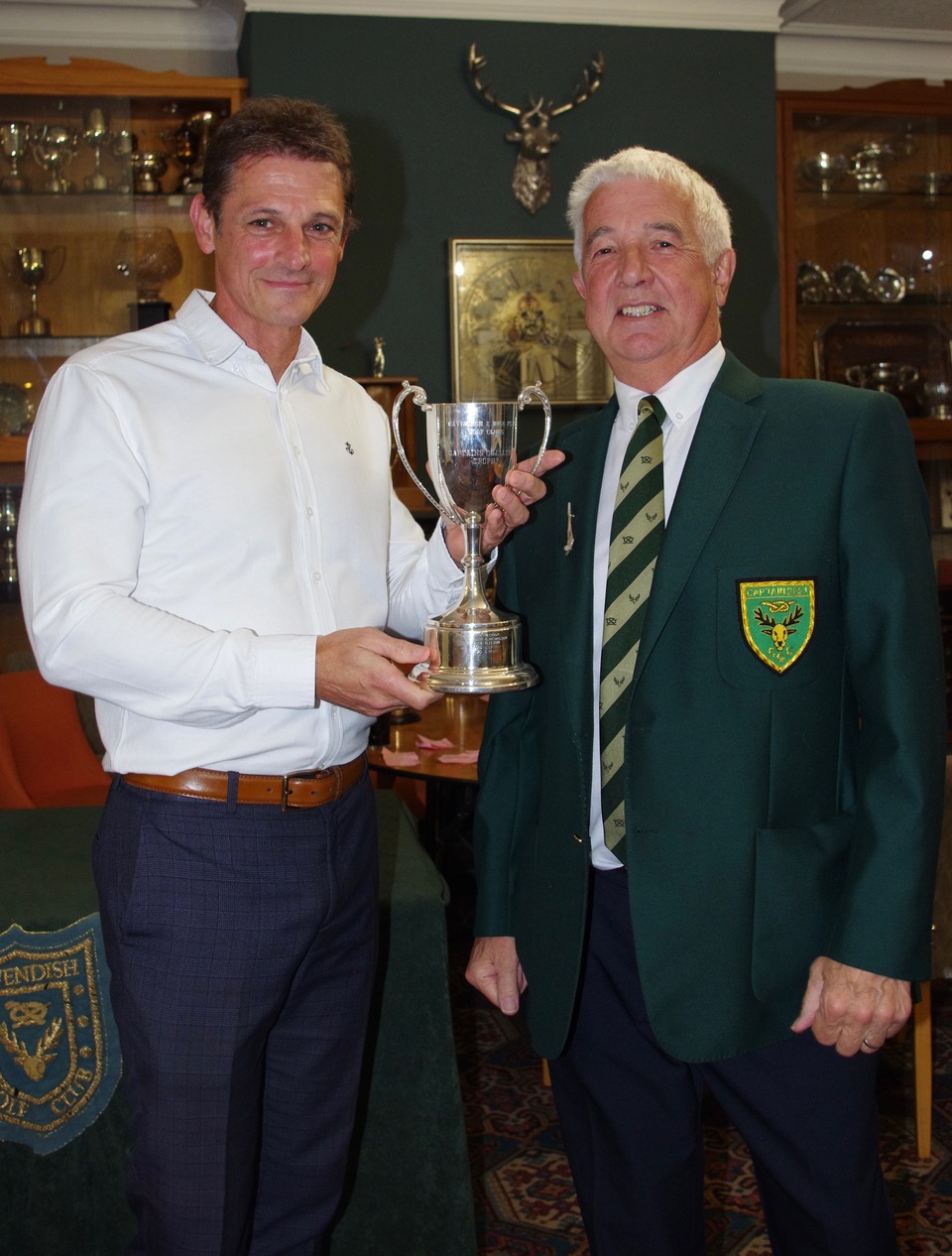 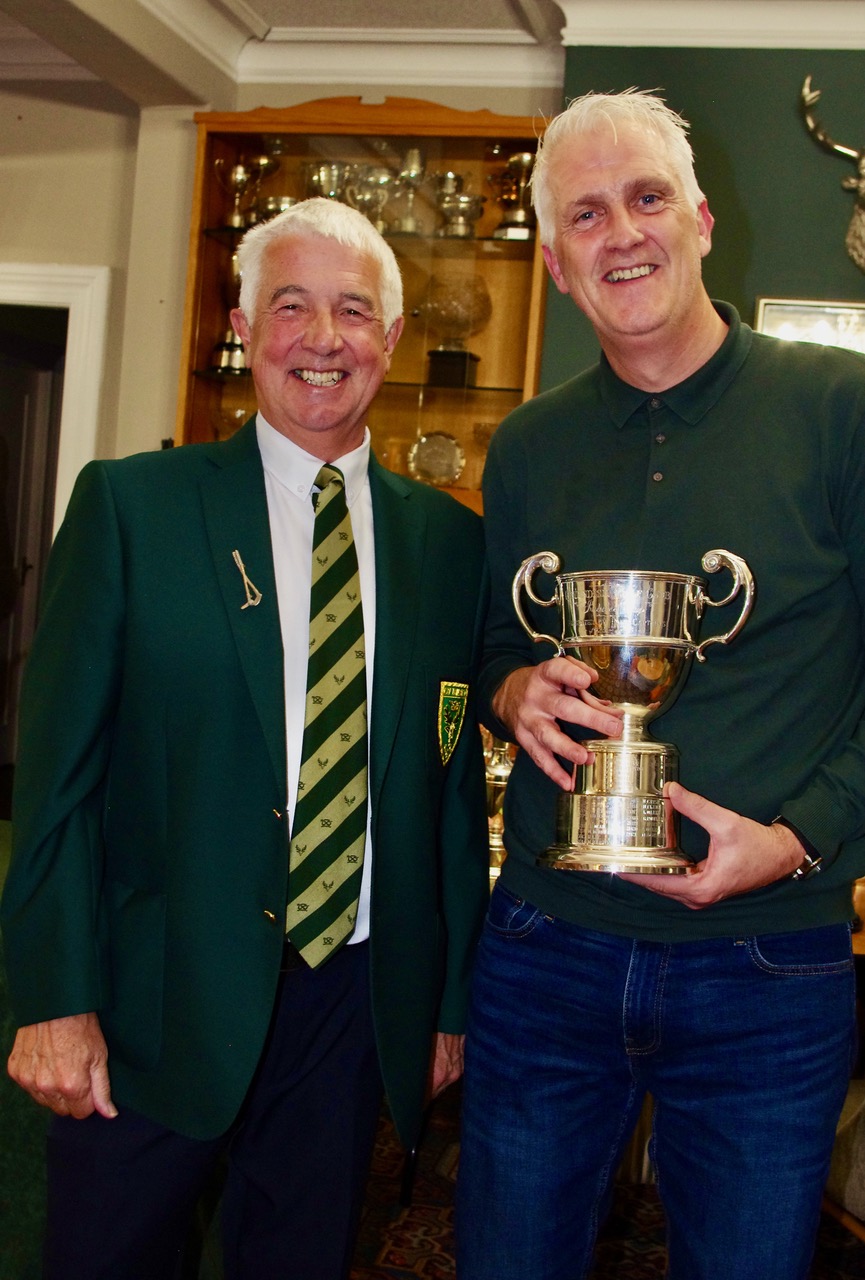 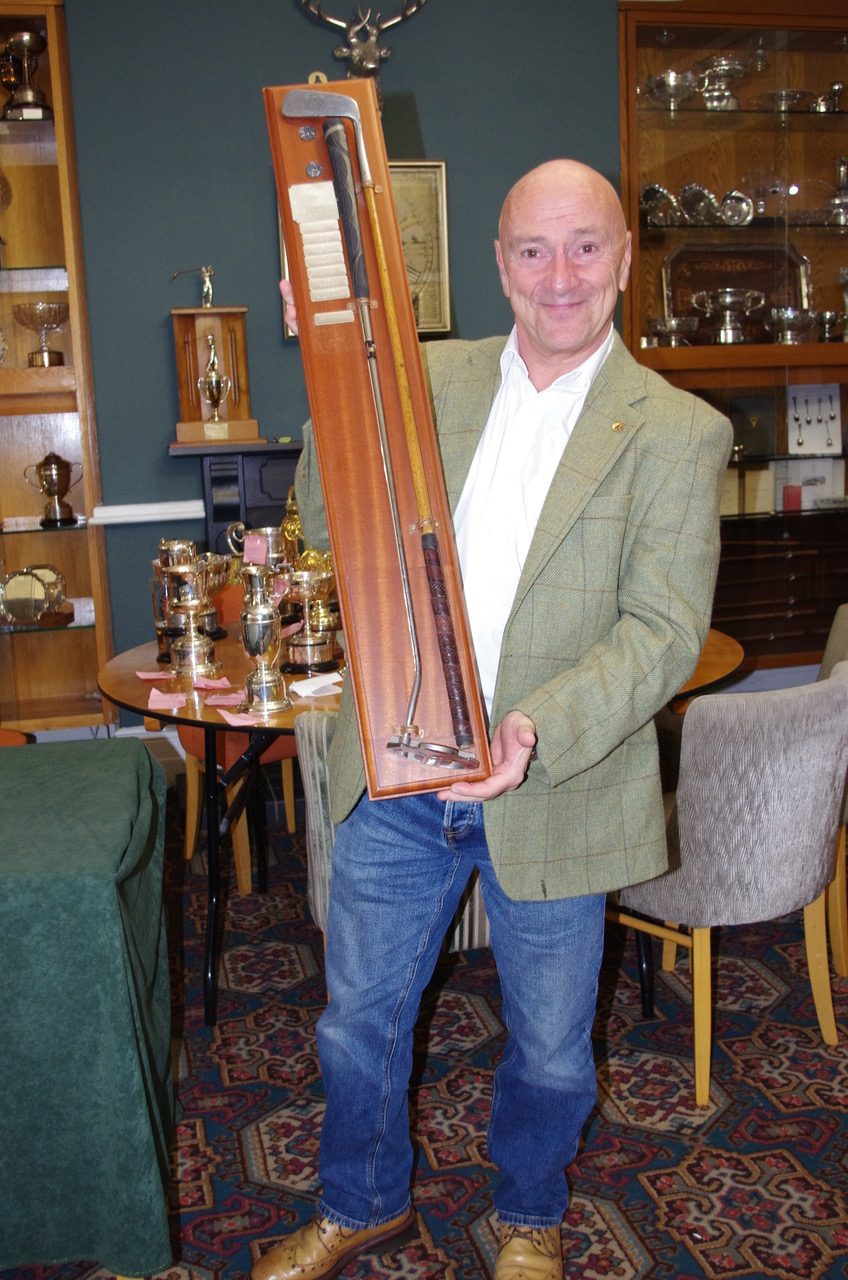 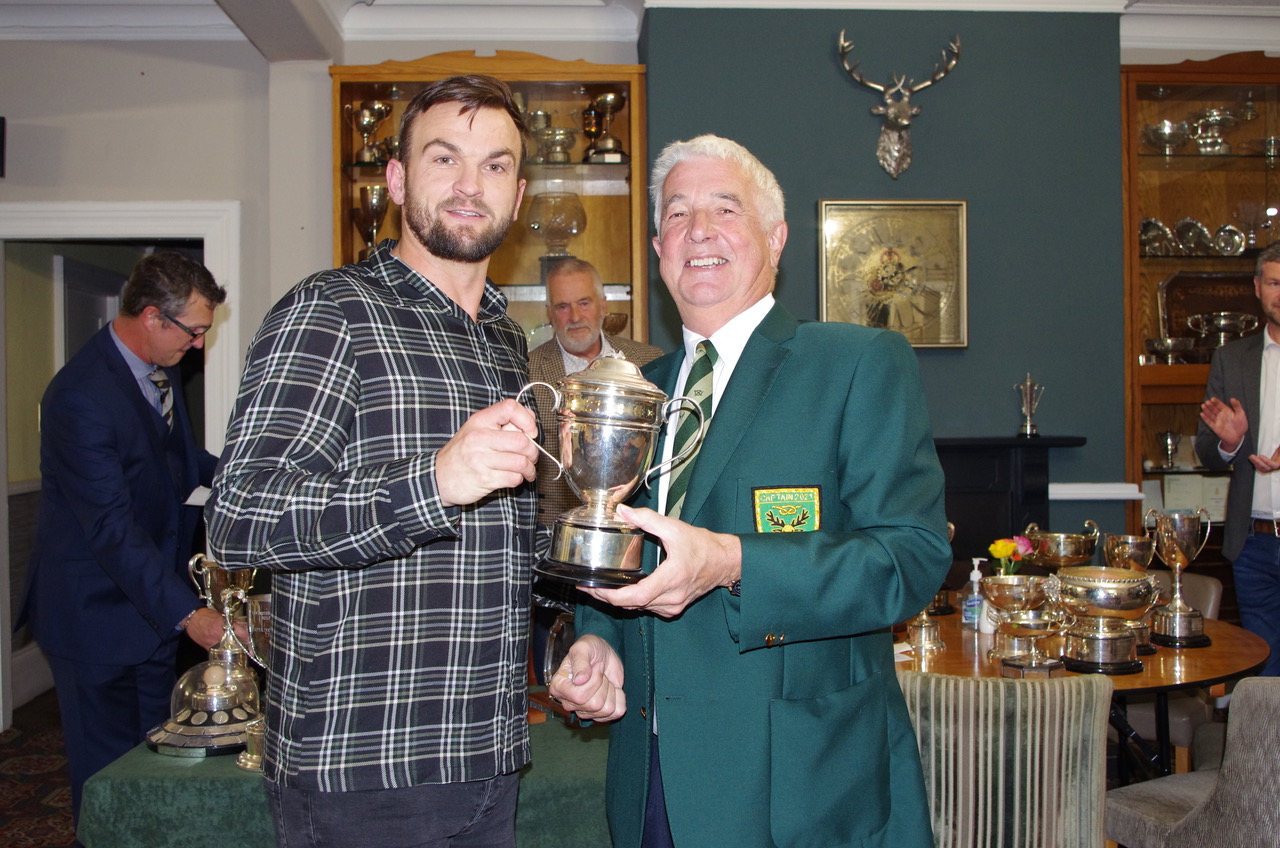 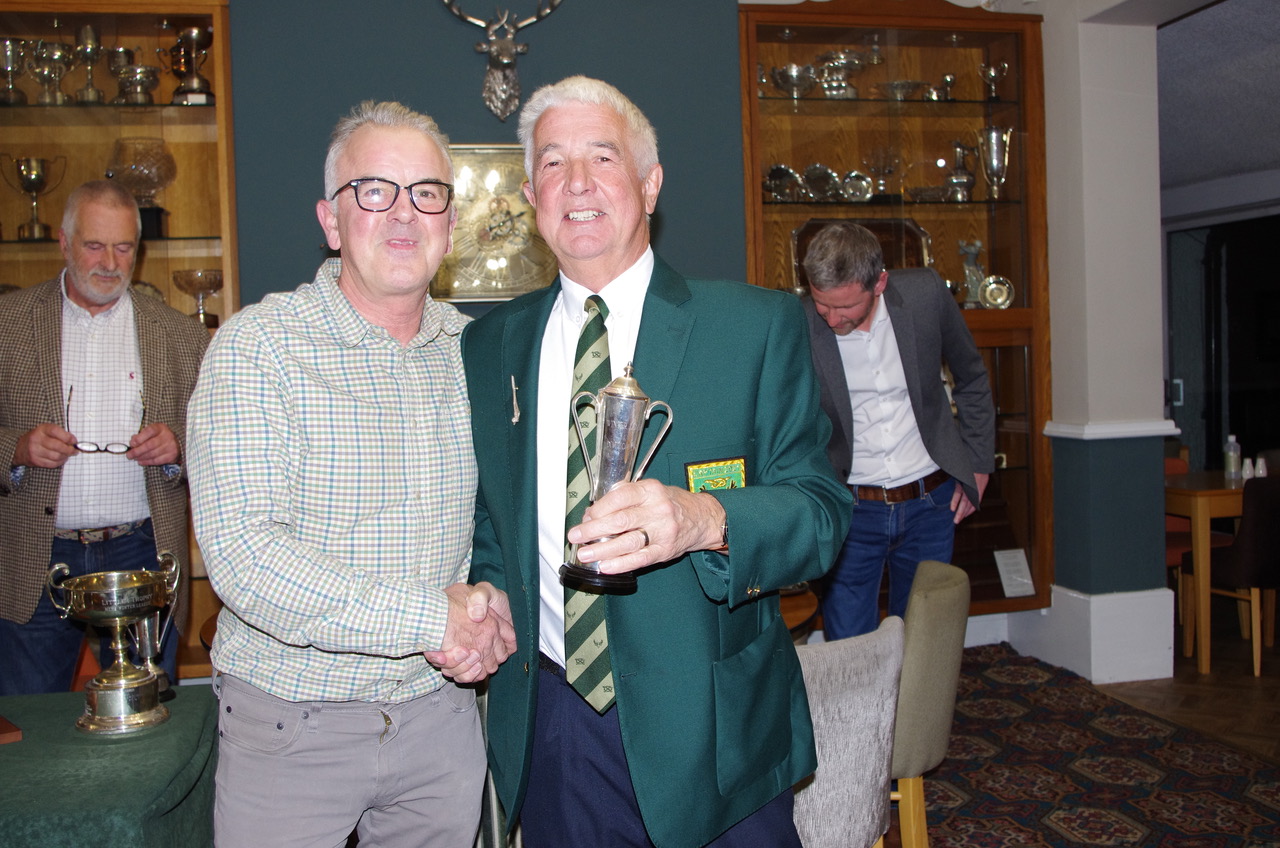 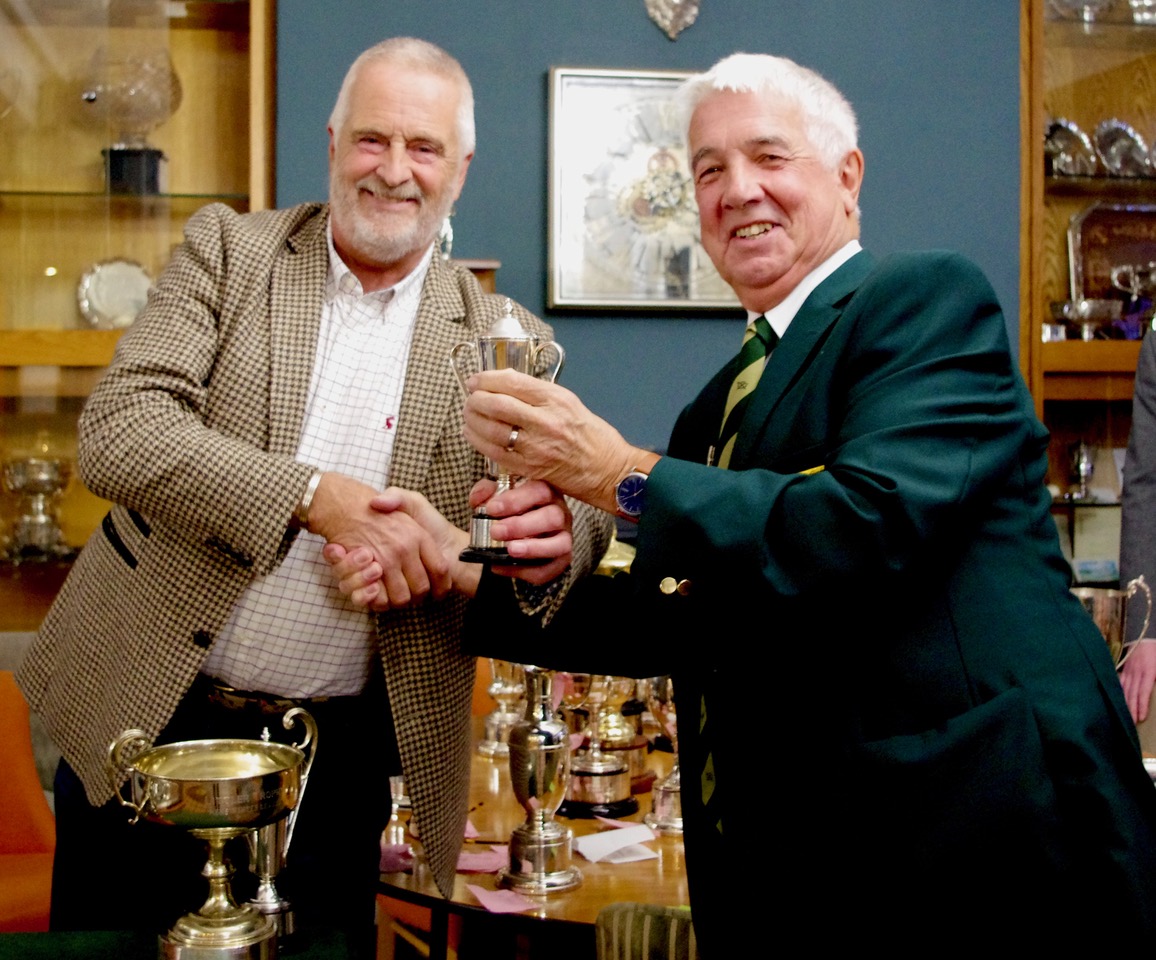 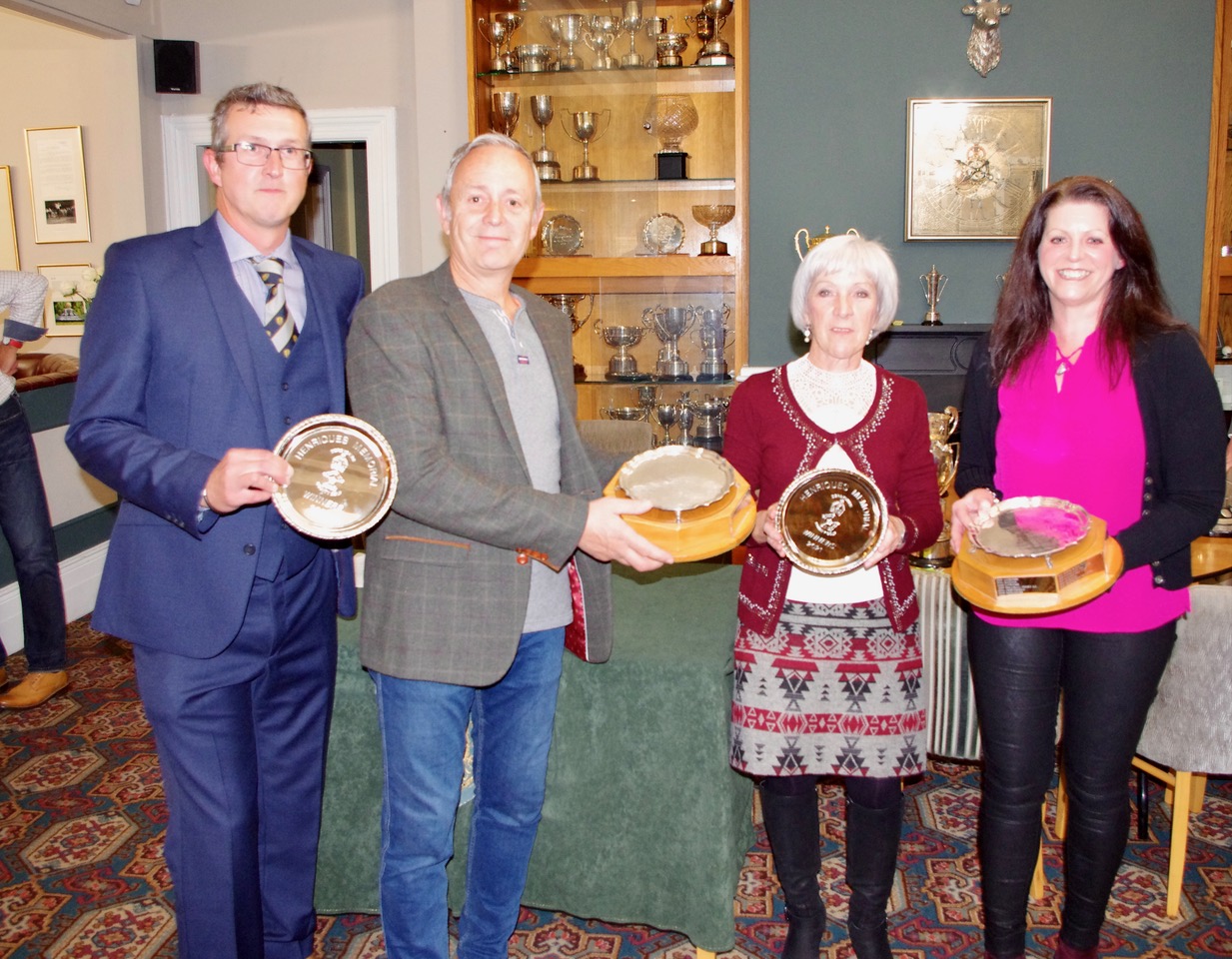