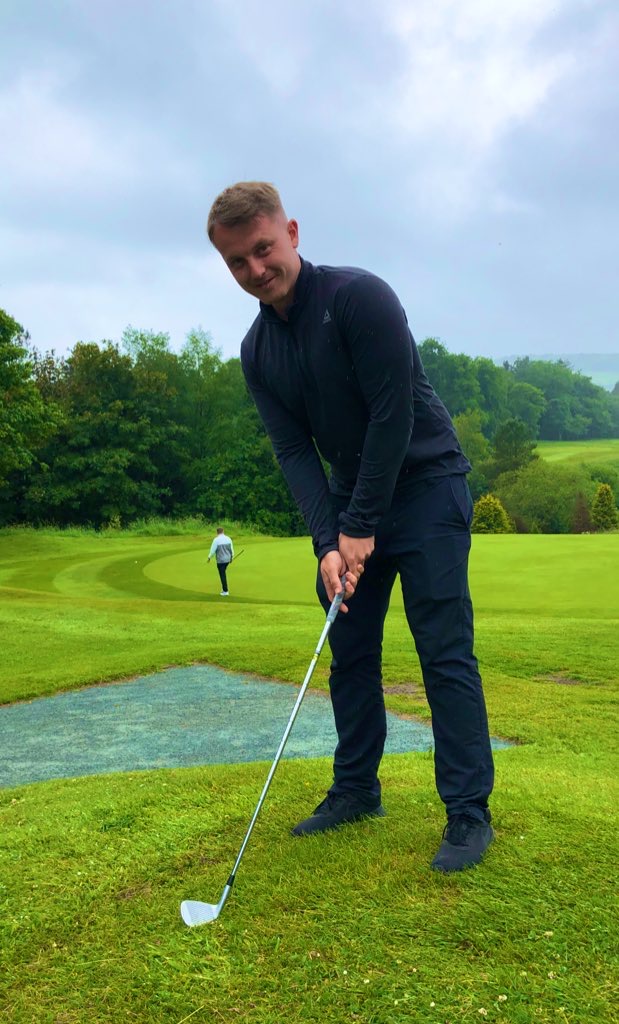 Assistant professional Liam Hancock and touring professional and Club Ambassador George Bloor have BOTH come through Regional Qualifying for the 149th Open Championship!

Liam ended level par and came through a 9 man playoff to qualify at West Lancashire GC on Saturday.

BOTH now head to final qualifying on Tuesday 29 June and EVERY Cavendish member will be wishing them well.

Due to the COVID-19 pandemic changes to the qualifying process for The 149th Open Championship were made by The R&A.

Regional Qualifying for the 2021 Open Championship took place on Saturday 26th and Sunday 27th June at four courses in England.

This is the point at which most amateur golfers enter the competition, although some are exempted in to Final Qualifying and a lucky handful the Championship itself.

Four 36 hole Final Qualifying events will be played at the same venues on Tuesday 29th June.