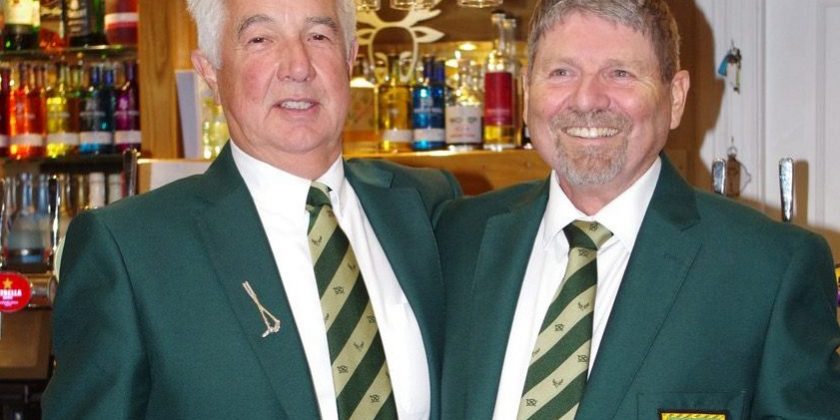 The Captains’ Farewell is the formal event celebrating the captains’ year and handing over to the new team.

This took place in the clubhouse on Friday 19 November with over 75 members and guests attending. Although by convention a formal event, the night was marked by its informality and reflected Pat and Danielle’s distinctive style. 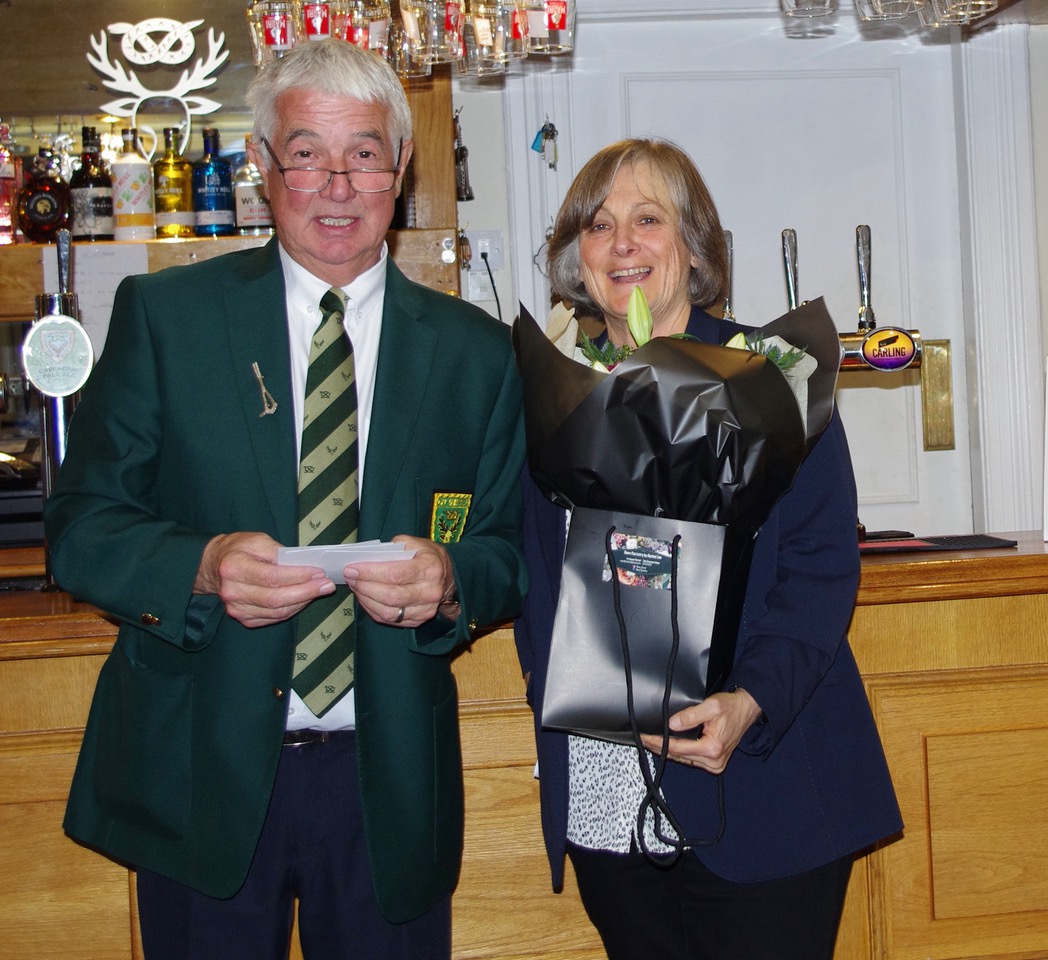 The formal meal was replaced by a delicious signature Italian Buffet suppled by Paul Crisp and his team.

In his speech, Mr Captain reflected on the past year, the progress the Club was making to realise its vision of ‘providing a great golfing experience’ and the exciting plans for the 100 year anniversary in 2025.

Mr Captain’s last duty was to hand over the Club Blazer to John Cornwell, the new Captain for 2022. This ceremony was much more personal than last year during lockdown – Pat received his jacket from 2020 Captain Mike Higgins … at the end of a putter!!

The main talking point in the room was who would be the 2023 Captain.

All sorts of rumours were circulating around who it would be!  Big wagers were being made by  certain members with Matt and Paul Crisp making s ‘book’.
When the name on BOB CLARKE was announced by John Cornwell the room exploded with a tumultuous round of applause, leaving both Matt and Paul well out of pocket! 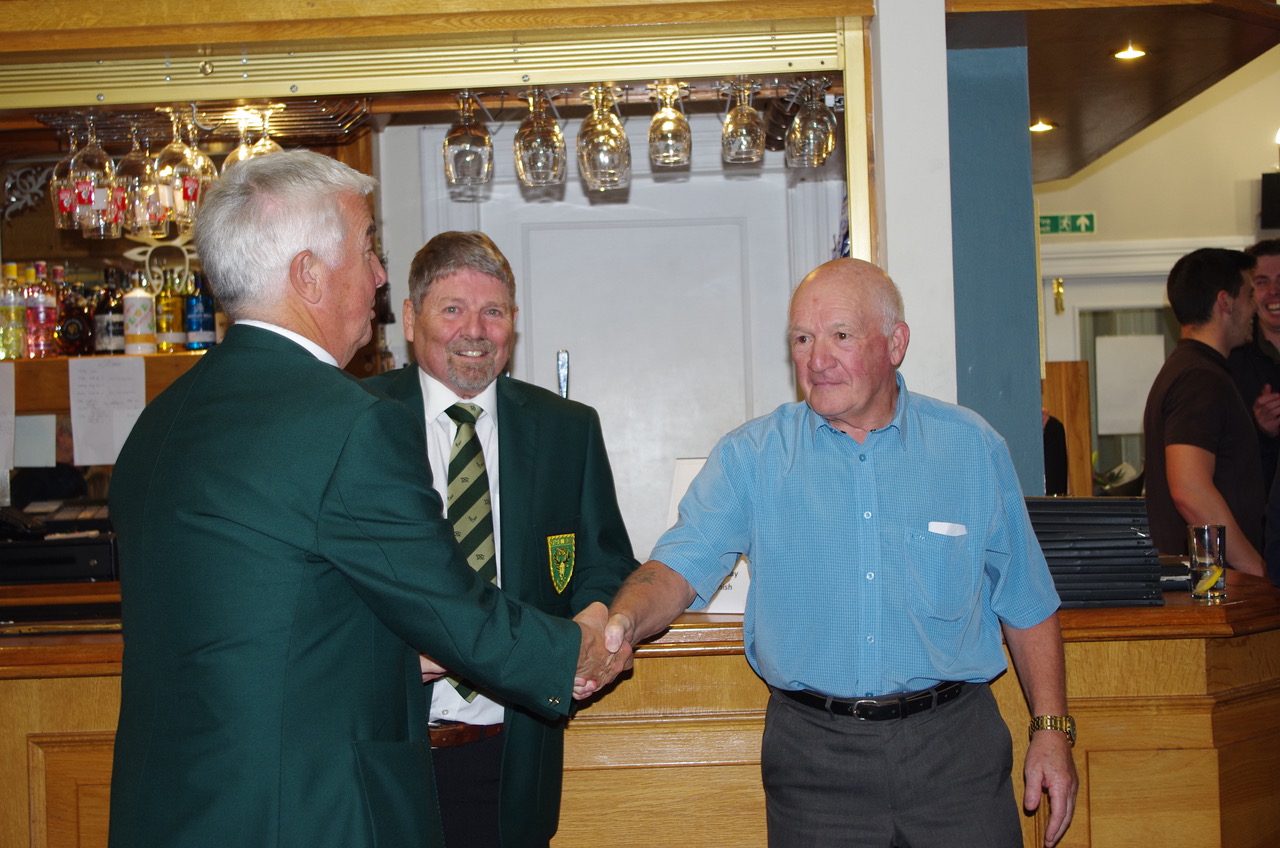 The evening was rounded off by the Lady Captain 2021 Danielle Banks who gave a great rendition of her hit songs about golf which she wrote especially for the ladies of Cavendish Golf Club.

Here’s to a fabulous 2022 for all our new captains! 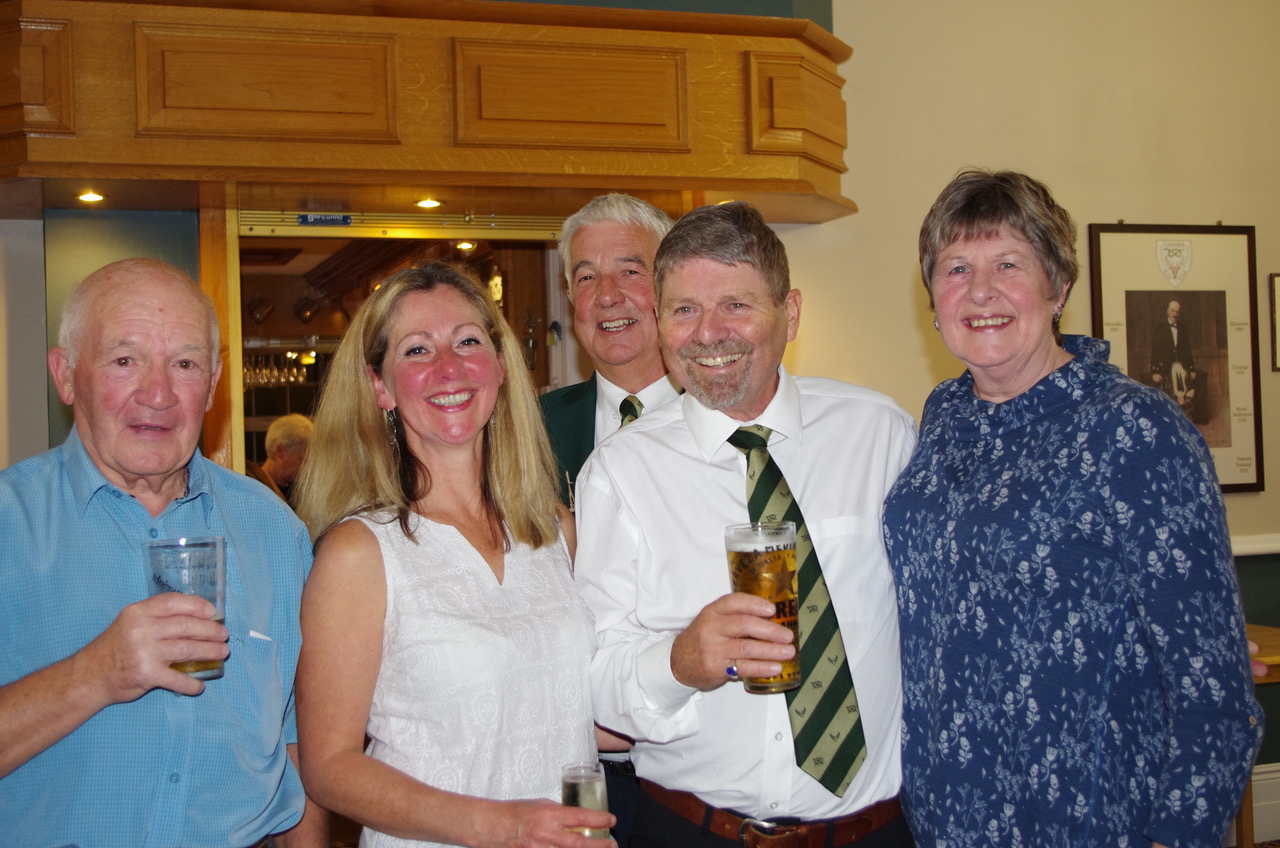 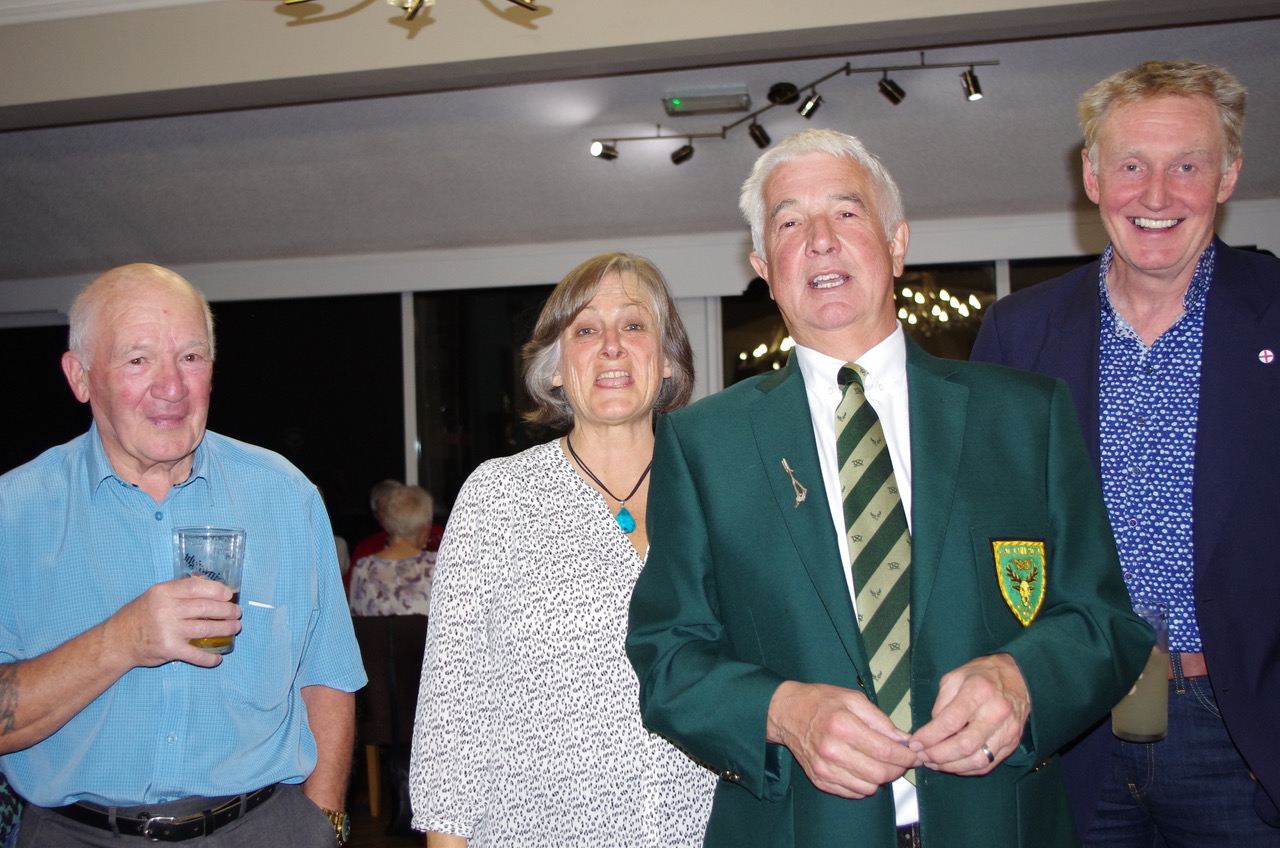 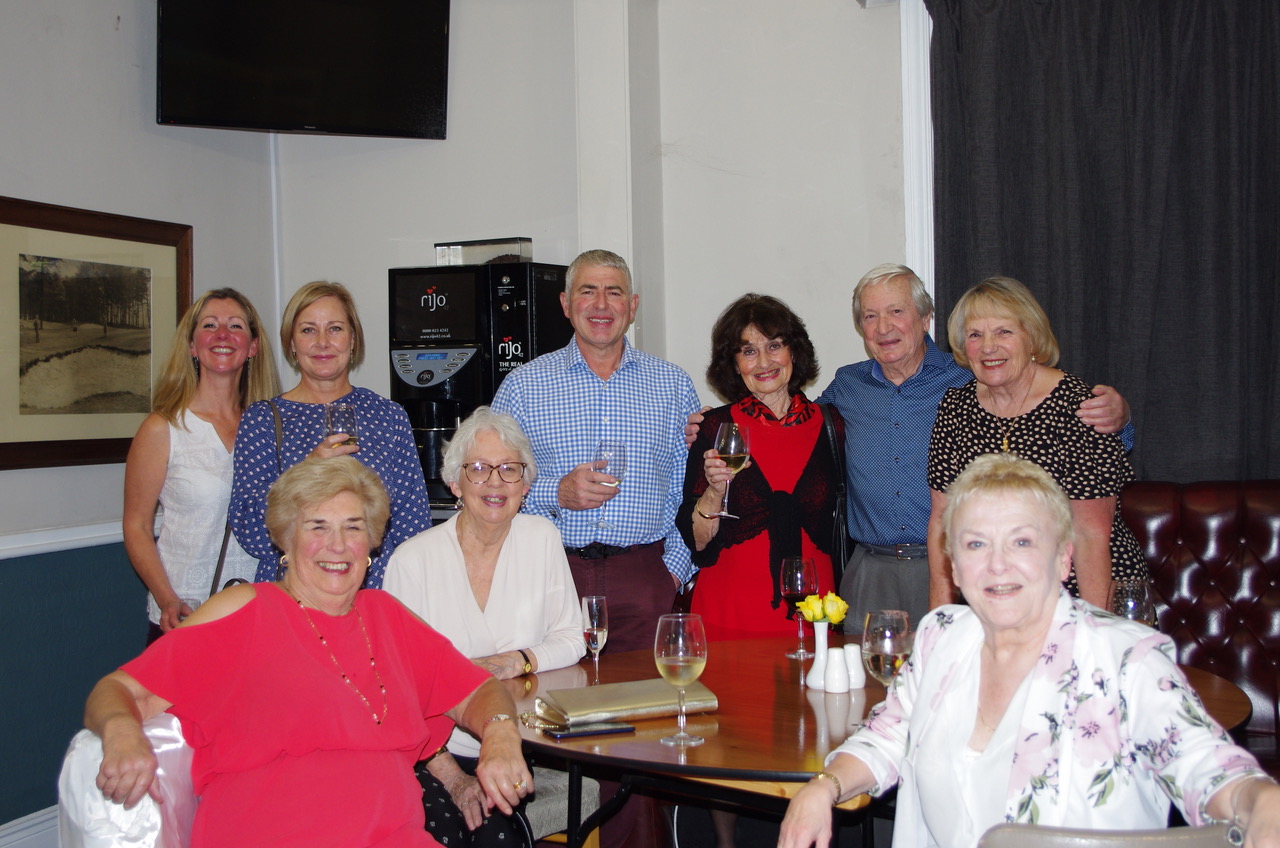 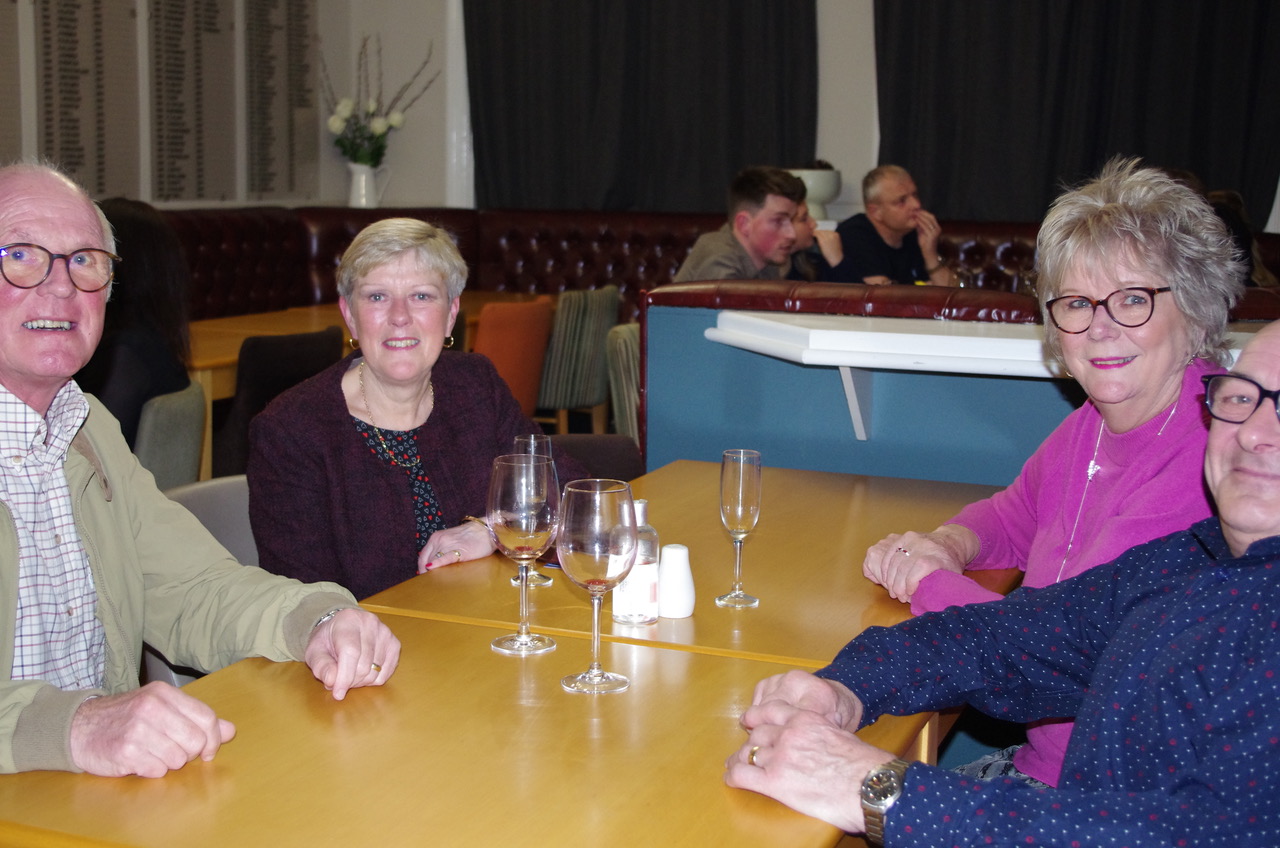 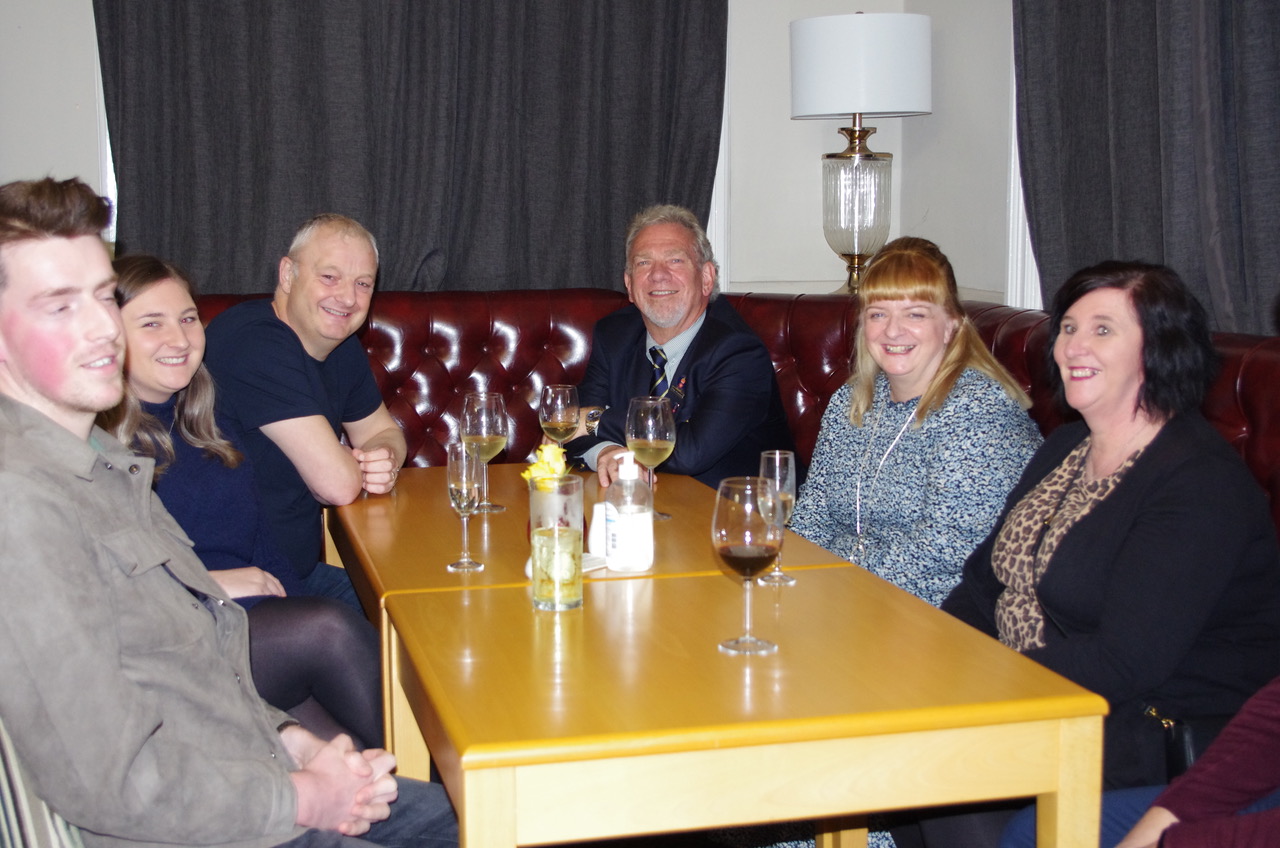 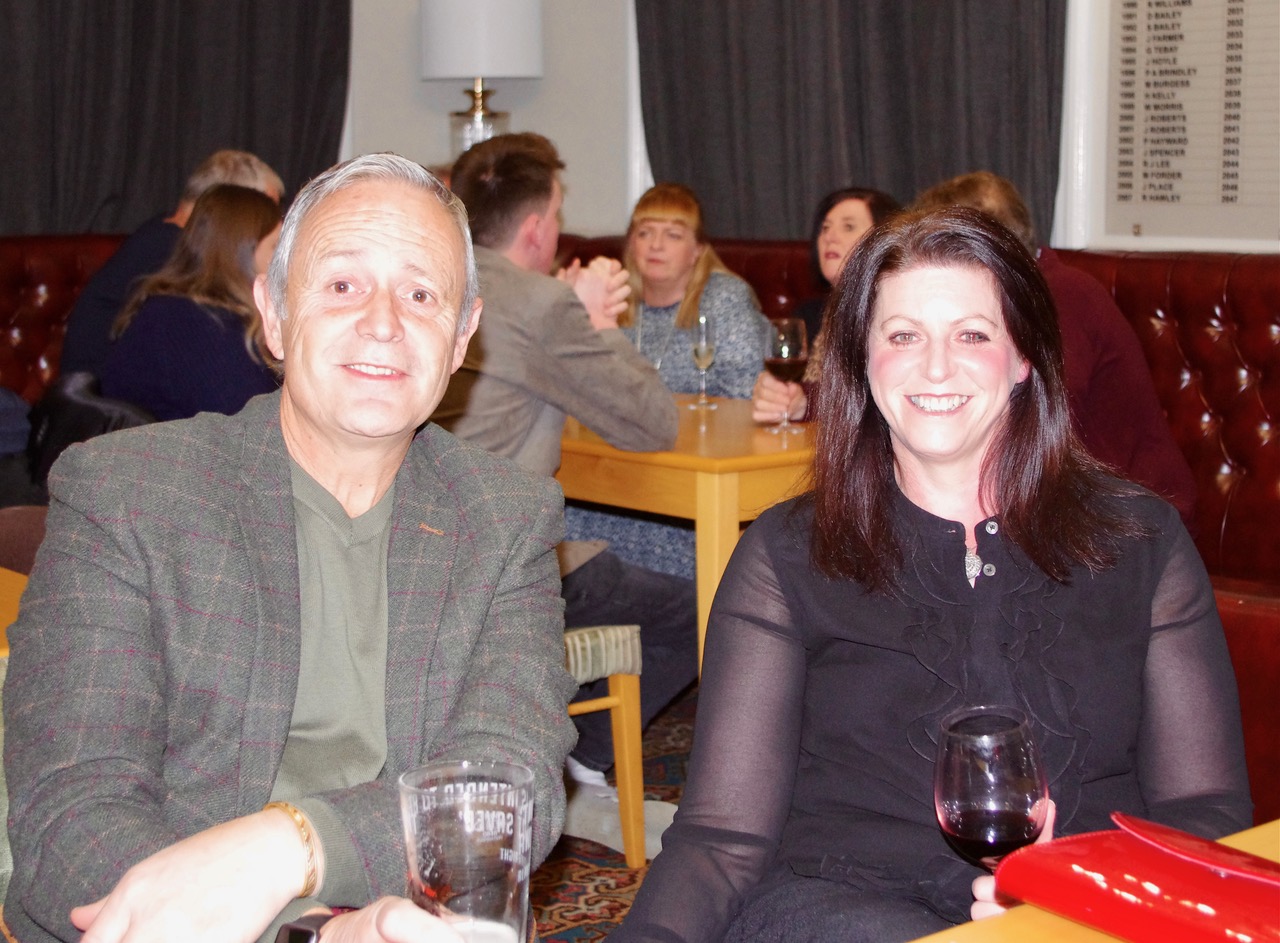 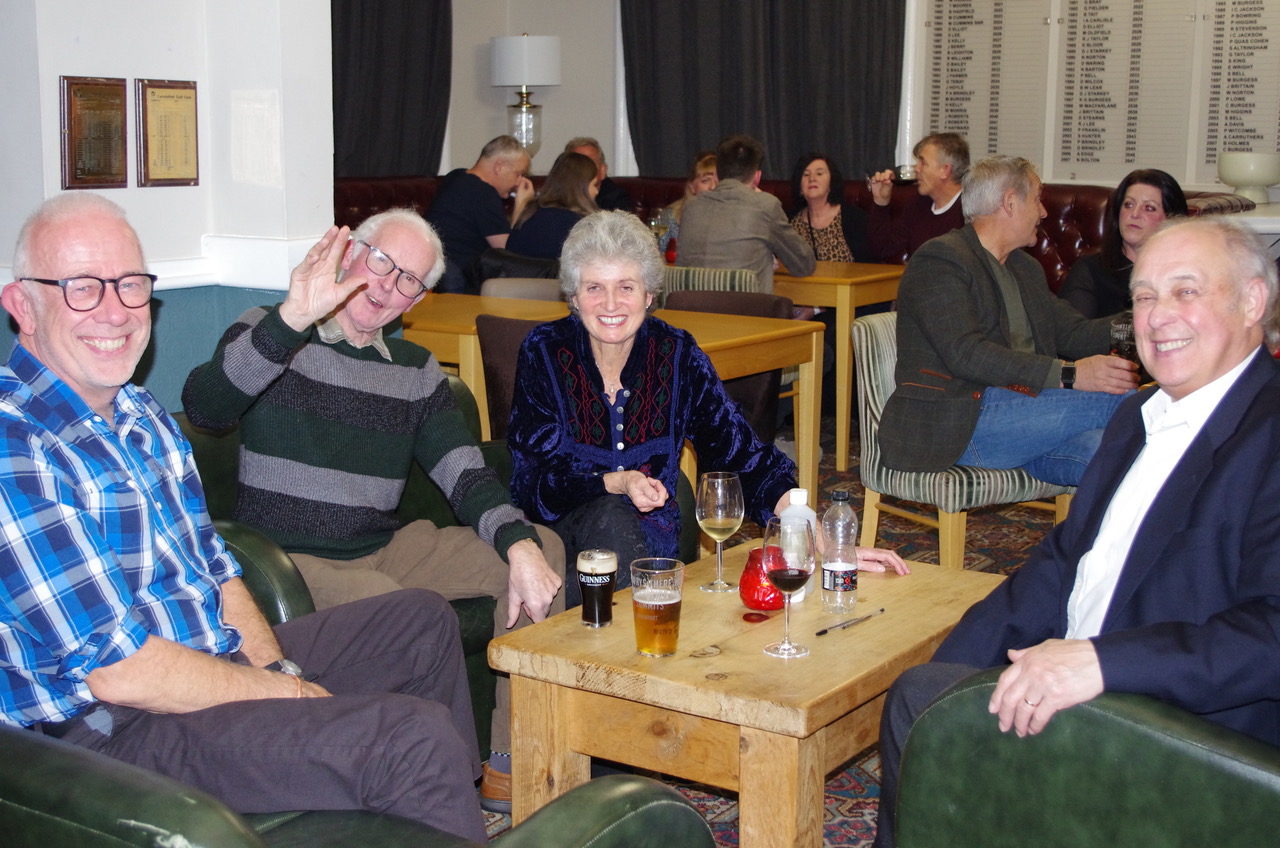 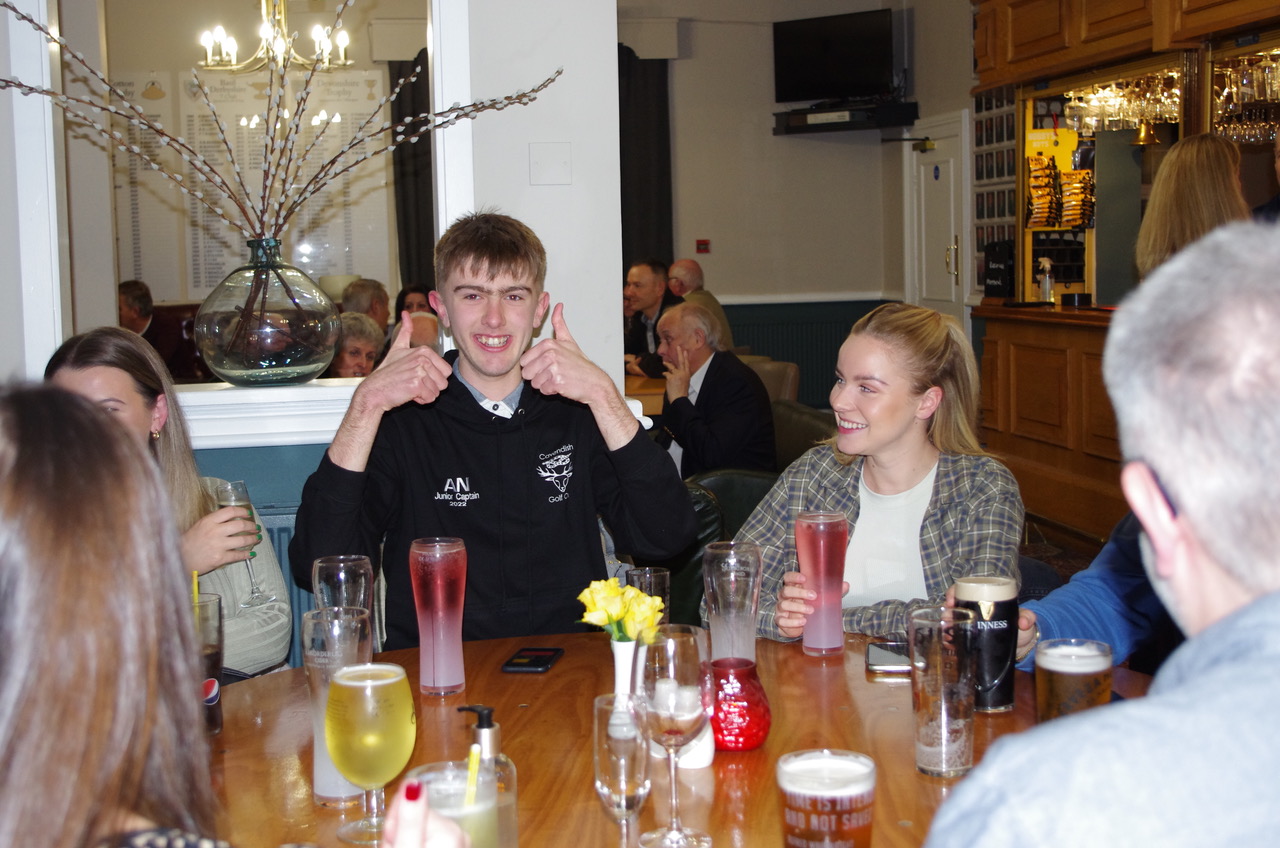 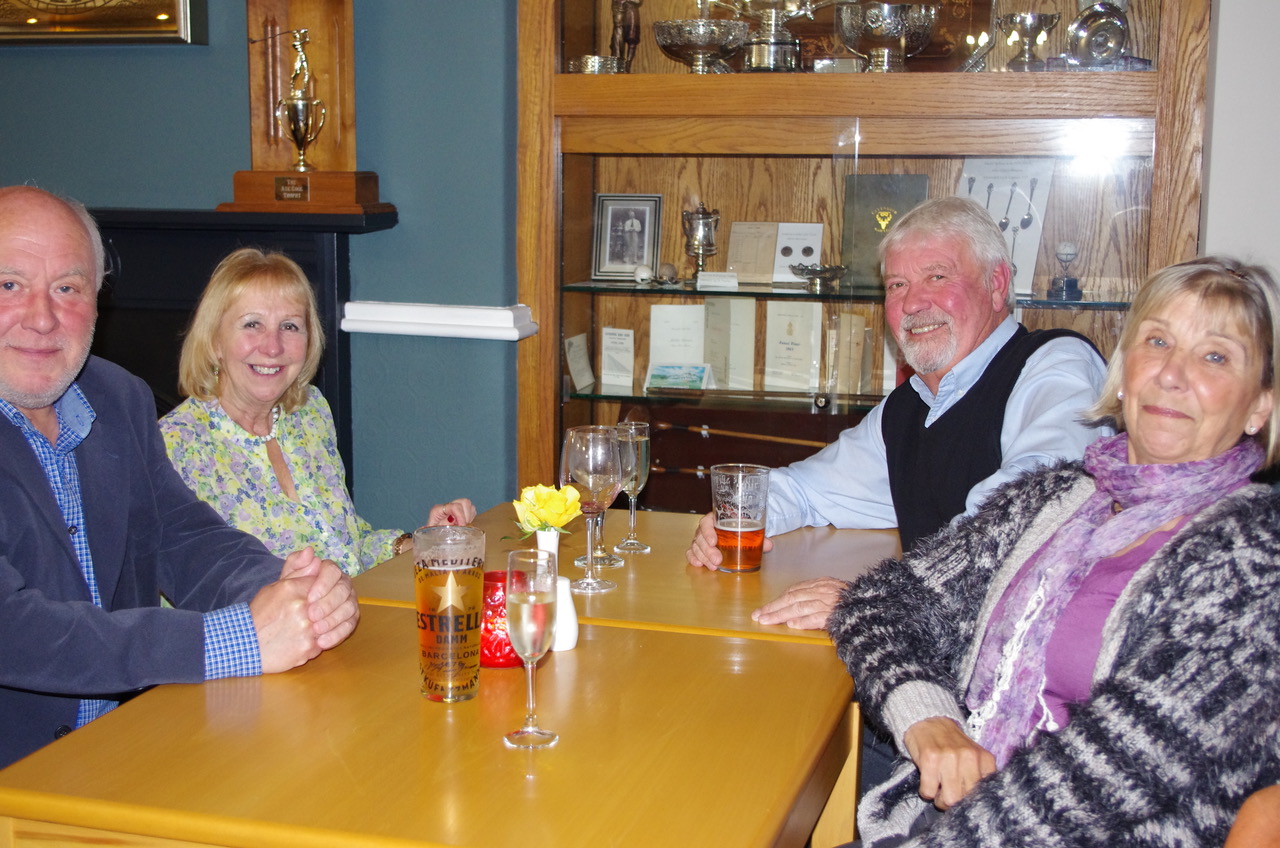 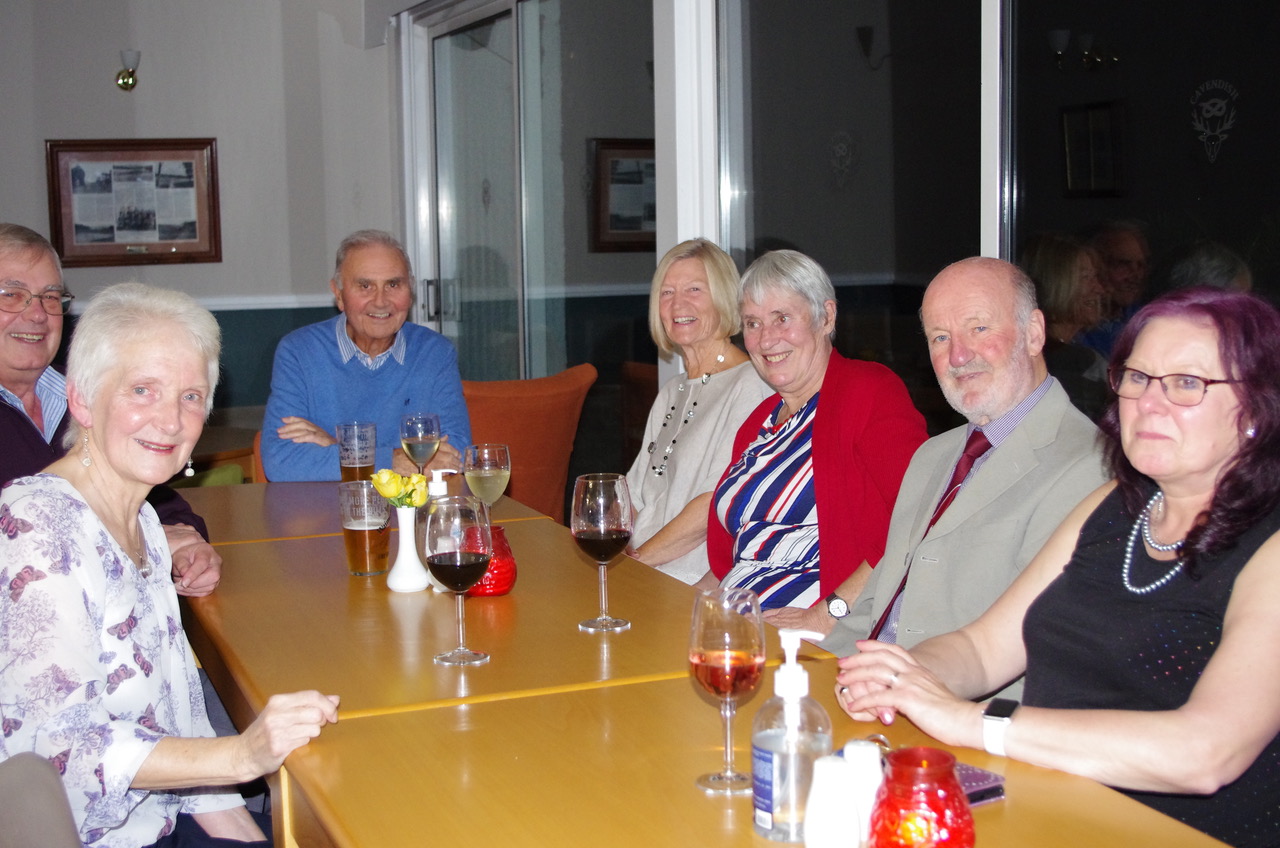