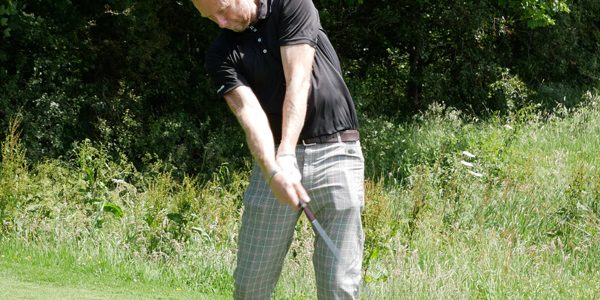 Fielding some new faces in the first round match against local rivals Chapel in the Dunham Forest Trophy competition, Cavendish got off to a great start with an away win. Cavendish fielded a very strong team sporting their new red club polo shirts courtesy of the Match & Handicap committee, Morgan Flooring and our Pro, Lee Marshall

With our New Team Captain for 2021 Gary Morgan leading the way with a win, closely followed with wins for Reece Swain and Chris Unsworth, Cavendish took an impressive 3-0 lead.

The next three matches were extremely close with Mike Harrington, Phil Major and  Lee Marshall all having tough games and all were narrowly defeated to leave the match tied at 3-3.

But, when it mattered, dressed in shorts on a bitterly cold evening, up steps Rob Lee the current Cavendish singles champion.

One down on the last he managed to win the 18th to force a sudden death playoff and went on to win on the 19th!
The win takes the team into the next round with a home tie against Northenden on Sunday 16th May 1.30 tee off.

Well done to everyone.

The next round will see some new additions to the team – Liam Hancock, Neil Booth, Aaron Woodward, Jeff Haddon and Mark Elliott will join Gary, Chris Unsworth & Reece Swain to hopefully take us further in the competition.

It would be great to see members come and support, spot or caddie. There’s great spirit within the team and especially around the club at the moment and your support would be greatly appreciated 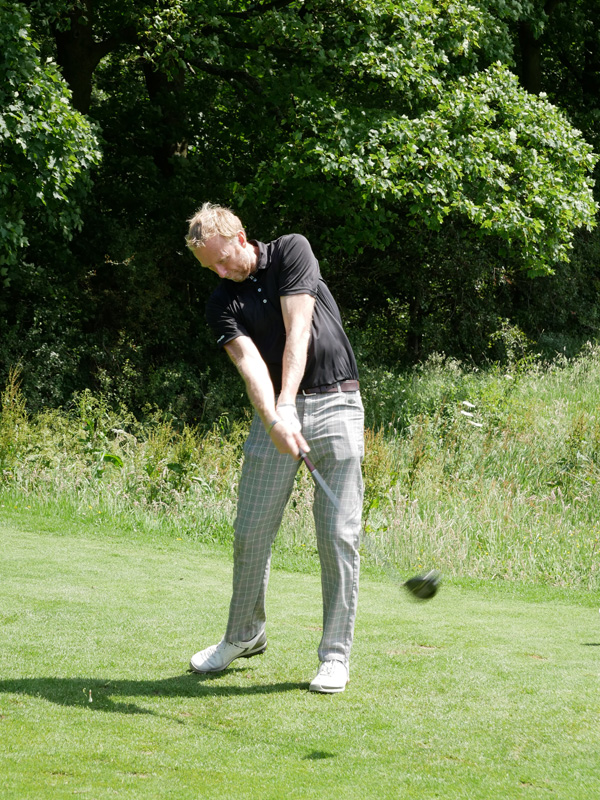