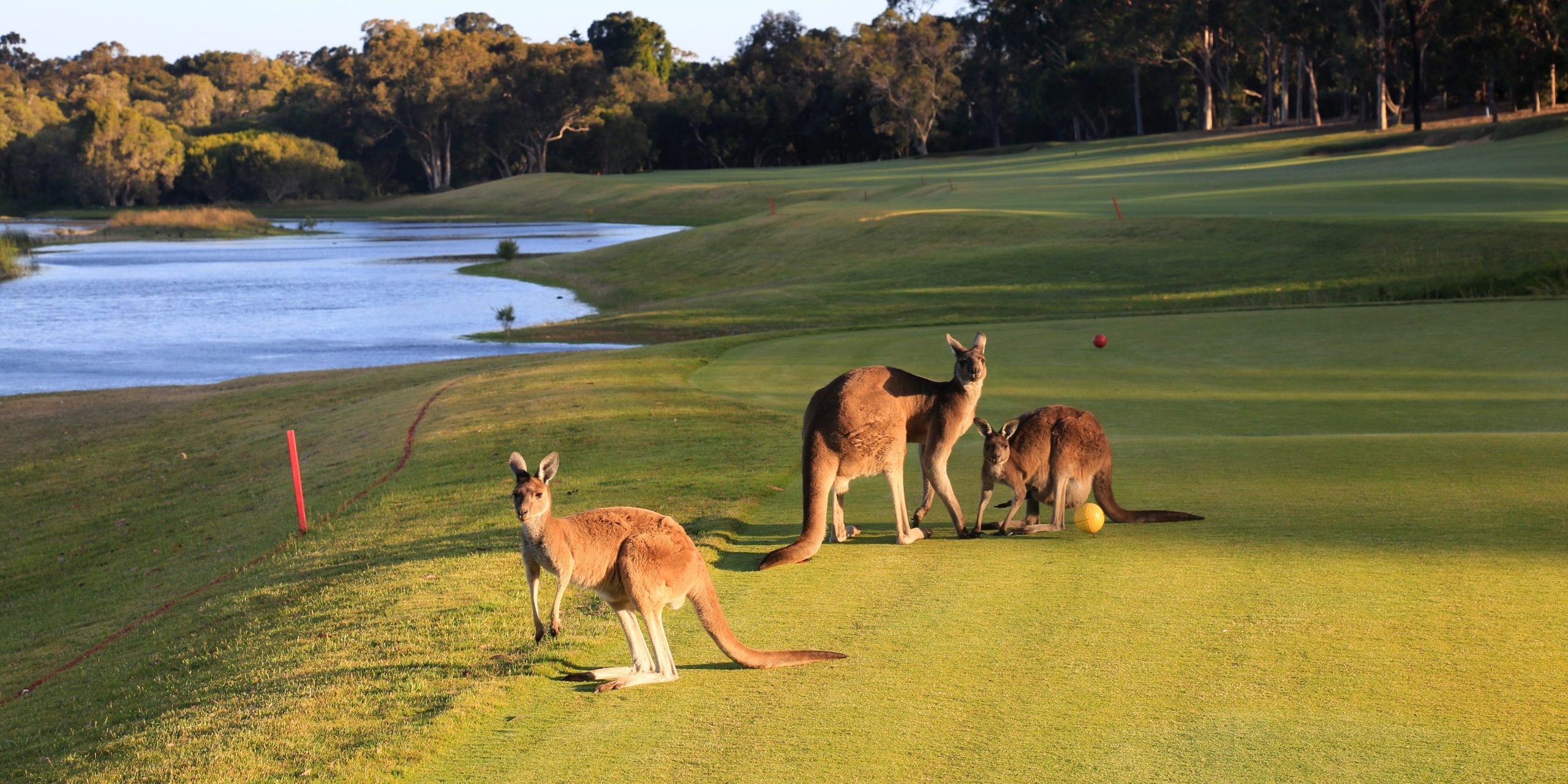 Lake Karrinyup CC is one of the premier golf courses in Australia hosting many top golf competitions including the Australian Open. The course opened in 1928 and was designed by famous golfer Alex Russell who was Alistair MacKenzie’s business partner for Australia. 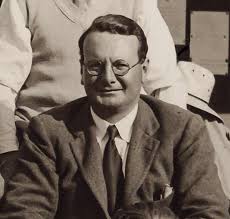 The historical links between Cavendish and Lake Karrinyup have led to a growing friendship between the two clubs and reciprocal playing arrangements.

As part of their annual UK golf tour which culminates in a competition at St Andrews, 9 Lake Karrinyup members visited Cavendish to ‘sharpen up’ their game. A Cavendish team was assembled for a friendly match on bank holiday Monday.

It was clear from the off that no matter at what level or in which sport, put Aussies against Poms and your A-game is required. As anticipated high quality Aussie ‘sledging’ was witnessed throughout the match … very different from the winter sport enjoyed at Cavendish most years!

On an autumn-like afternoon the competition was friendly with some superb golf being played. Notably Assistant Pro Liam Hancock excelled with 8 birdies and a gross score of 64!

A friendly match came to an amenable draw after a couple of questionable disqualifications!

The result immaterial, it was a great afternoon and at the post match dinner, club gifts were exchanged between Club Captain John Cornwell and LKCC Tour Captain Alex Cleeve. 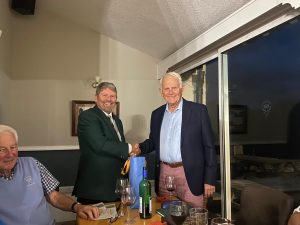 It was our privilege to host Lake Karrinyup for a friendly competition. We are already looking forward to the return fixture next year and to organising something very special for our centenary celebrations in 2025. 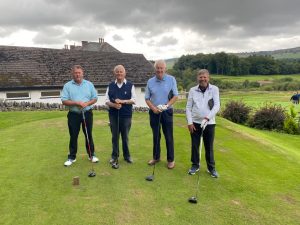 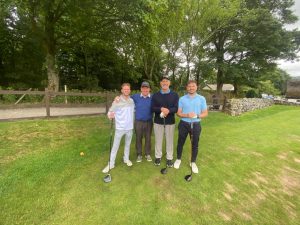 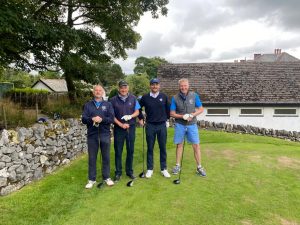 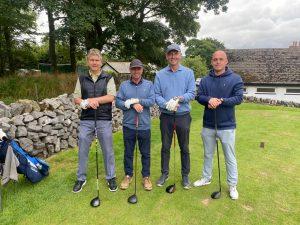 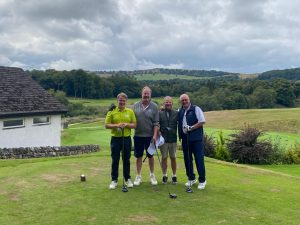